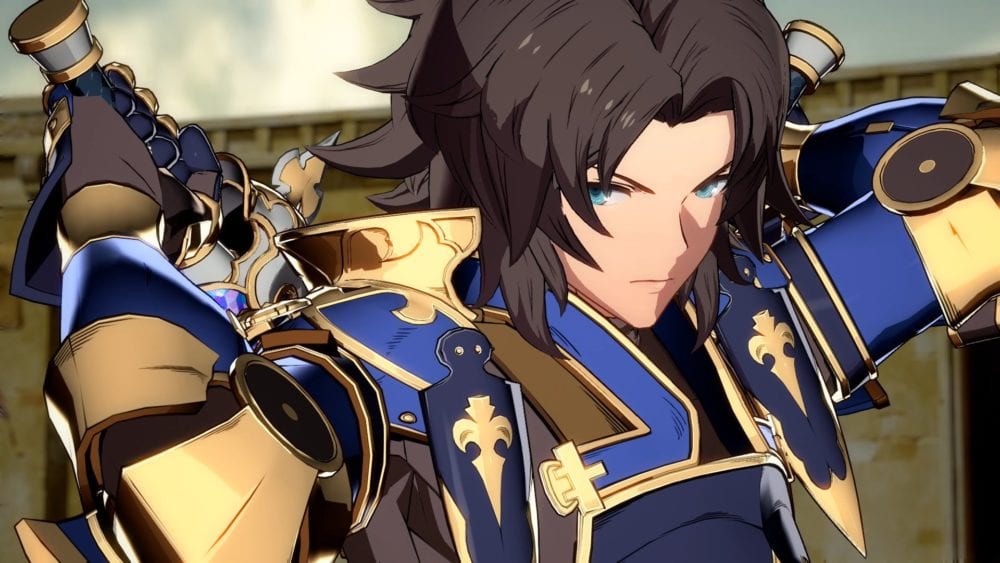 The first video is another English trailer focusing on Lancelot, who is an extremely popular character among the fans of the original mobile game.

Then we move on to a feature of the RPG mode, which is also lifted directly from the mobile game. You can select support skills for your characters in order to help you out during fight.

If you’re not familiar with it, RPG Model is basically a JRPG-like story campaign within the game with co-op, boss battles, and more.

Lastly, we get a re-release of the trailer that revealed Zeta and Vaseraga, but featuring a voice-over by Beatrix’s voice actress Aya Hirano.

Youcan check them all out below.