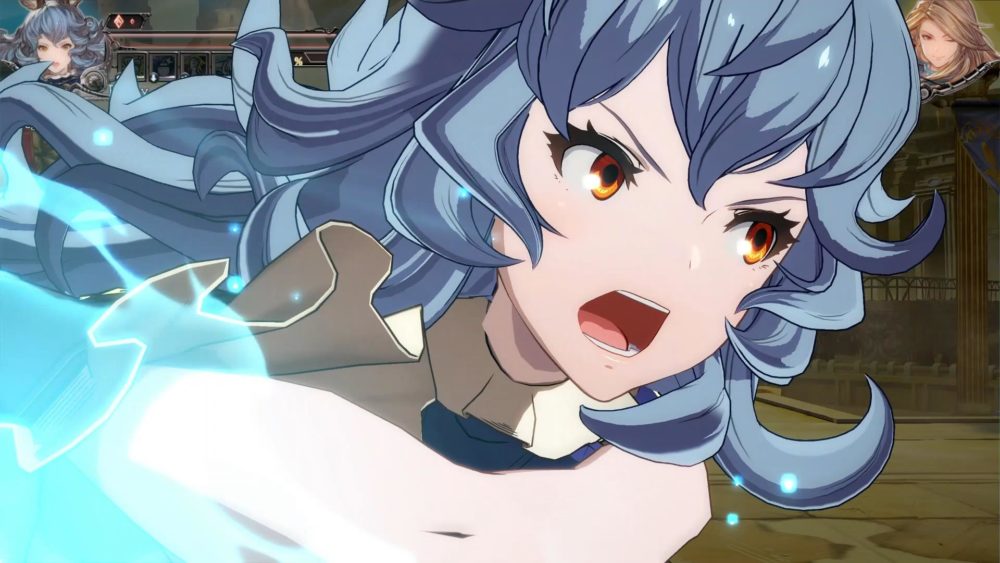 Today Cygames and Xseed Games released a new trailer and artwork of the upcoming fighting game Granblue Fantasy Versus.

Both focus on one of the game’s most popular characters, Ferry, who shows what you can do with her whip and pets.

The artwork showcases the many expressions that Ferry’s 3D model can display. One thing is for sure: She looks really lovely.