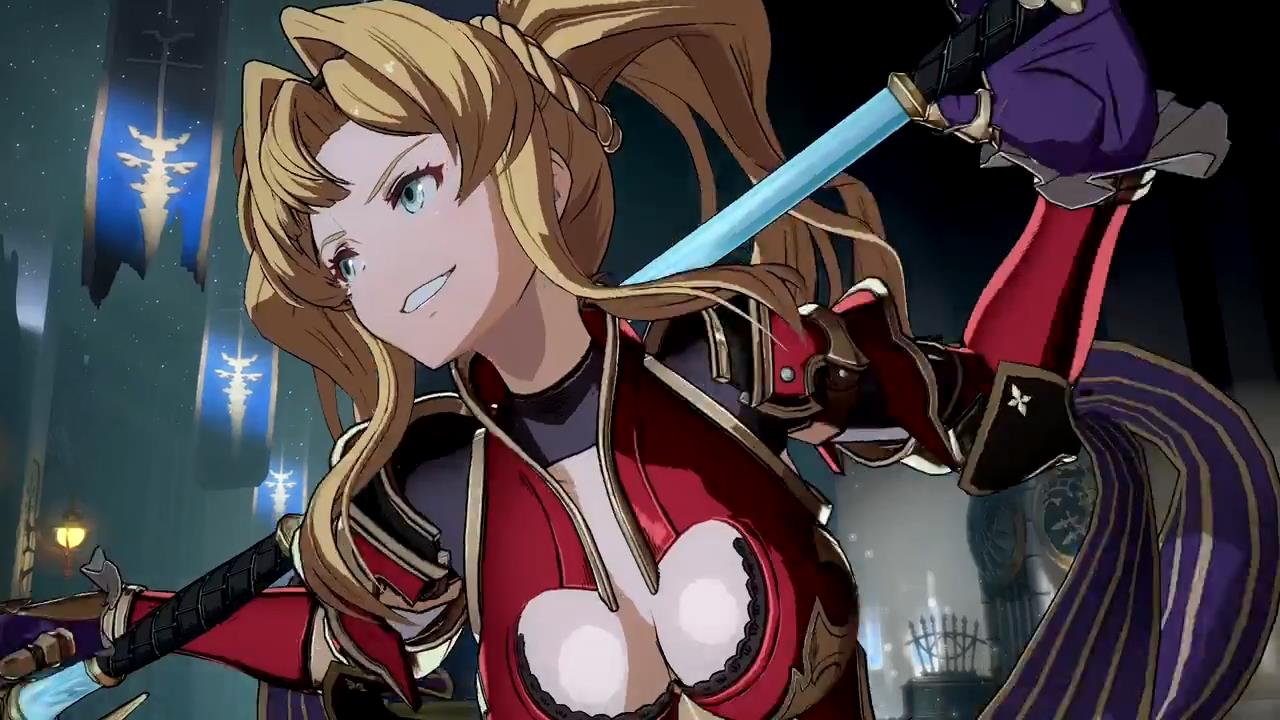 Cygames and Xseed Games are continuing to showcase more assets of the upcoming fighting game Granblue Fantasy Versus.

First of all, we get to see another character trailer in English showcasing Zeta, originally revealed on Twitter.

Not only the wielder of the Spear of Arvess looks amazing in Arc System Works 3D visuals, but we even get to see her Sirius Roar in action.

On top of that, Cygames’ official Twitter Account also had a reveal to make today, in the form of artwork for the 3D models of Lowain and the primal Yggdrasil.