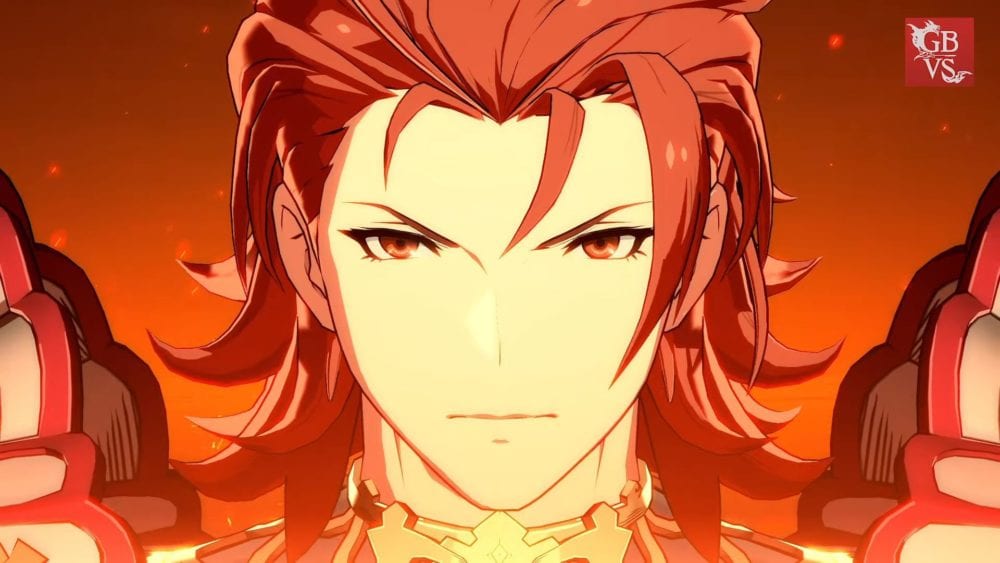 With the release of the fighting game Granblue Fantasy Versus coming closer, Cygames and Xseed Games keep releasing new trailers.

Today we get to see the western trailer dedicated to Percival, one of the original game’s most popular male characters.

With his massive greatsword and fiery armor, he’s likely to be quite popular in the fighting game as well.

According to the tweet, you’ll be able to change the skin of the weapons of each character you control, giving it another appearance. Since the attack power doesn’t change, it can be used on vs battles as well.

This includes popular weapons that will prove familiar for fans of the game, who can also look forward to unexpected combinations between weapons and characters.