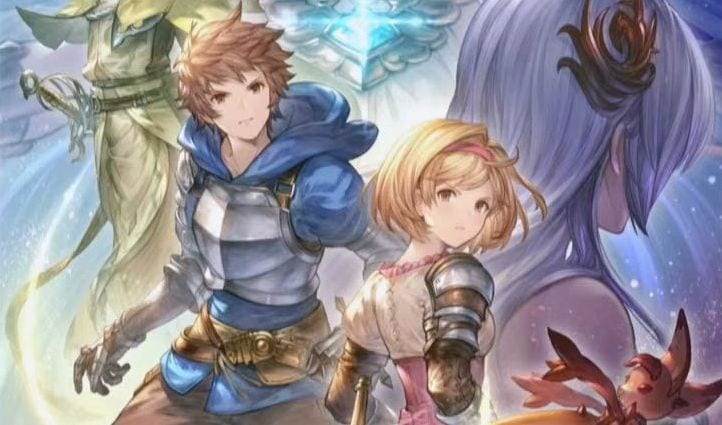 We learn that the new release window is 2022, but it’s also coming for both PS5 and PS4.

Cross play between the two consoles will be supported.

Director Tetsuya Fukuhara mentioned that Granblue Fantasy Relink  was definitely announced too early and admitted that with hindsight, he would have revealed the game in the summer 2021.

We also get an update on the state of development, which you can read in the second slide below. The game is in alpha and can be played in its entirety, but assets and features aren’t finished.

Fukuhara-san then revealed Blue, the original protagonist of the game. Ultimately, the developers decided to replace her with Gran and Djeeta. She appeared as a cameo in Granblue Fantasy Versus as one of Djeeta’s colors and her costume will ultimately appear in Granblue Fantasy Relink.

Lastly, we get an extensive update on what has been done since the developer changed from PlatinumGames to Cygames’ internal team based in Osaka.

The engine is finally complete (as of August 2020) and the game is currently approaching the final stage of development, with the team going “all in” on creating assets.

You can find all the slides below and take a look at brand new gameplay here.