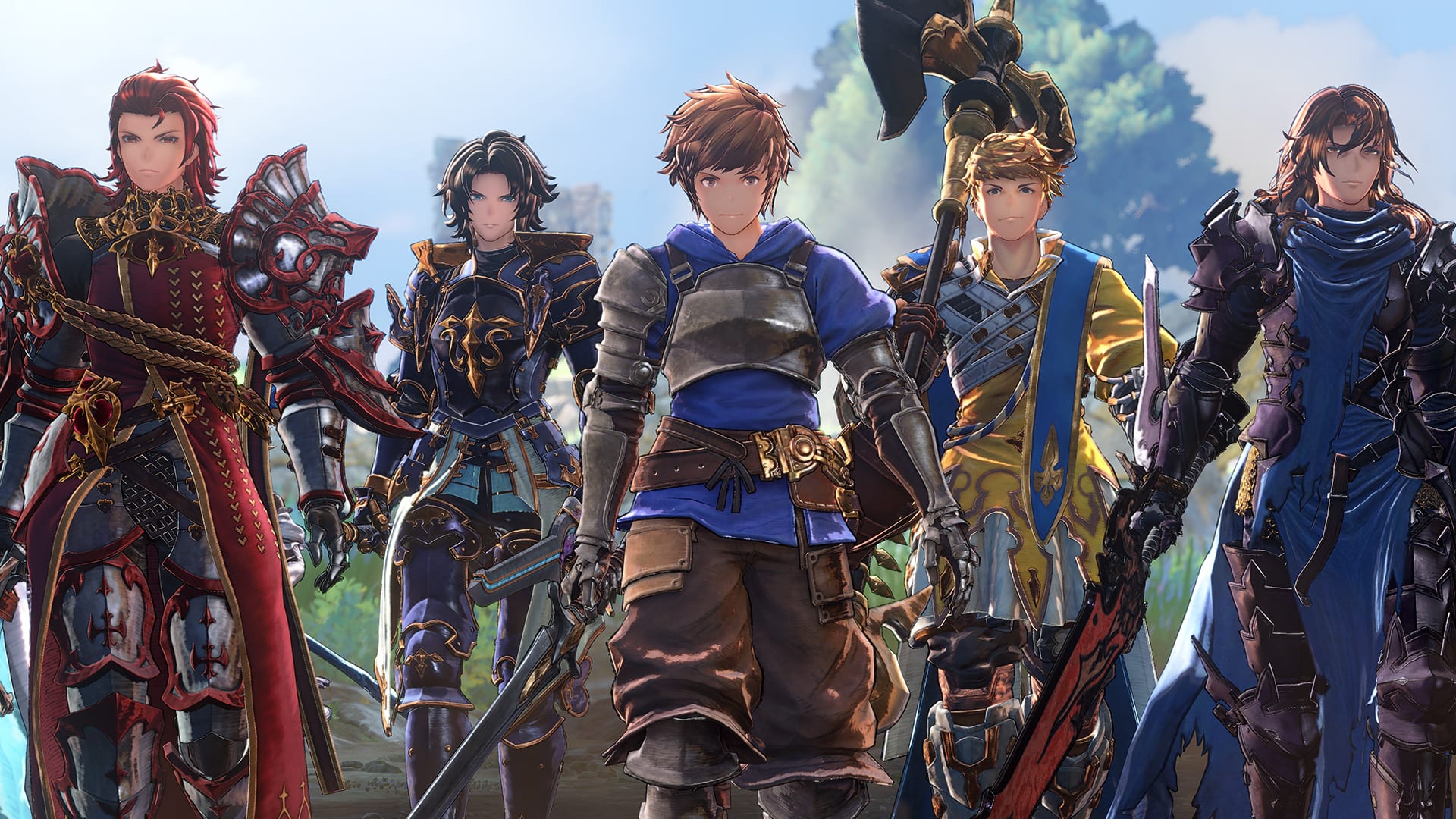 First of all, we get a large batch of screenshots of the game focusing on the newly-introduced characters, Lancelot, Percival, Siegfried, and Vane, on top of artwork for all four.

You can chck out all the images in the gallery below.

We also get to see a different version of the gameplay presented at the show.

Obviously, this has been recorded with the proper equipment and not from a livestream, and it wasn’t played live on stage, so it’s a higher-quality look at the game with less improvisation.

On top of that, we also get a direct-feed look at the trailer.

We also get an official description for each of the knights, in case you’re unfamiliar with them.

Captain of the Holy Order of the White Dragons. Despite his youth, he is more than capable of leading the forces of the entire kingdom.

A knight of valor, he pours his heart and soul into protecting his homeland, his friends, and his comrades-in-arms.

Possessing the makings of a king, this young man strives to create a kingdom free of war with other like-minded individuals.

Once reviled as a traitor, that didn’t stop this loyal knight from heroically saving his kingdom from crisis.

It’s worth mentioning that while the footage in the videos does not showcase any mention of platforms, the website and the deescriptions of the videos still indicate PS4 as the sole target console.

This is just my speculation, so take it with a massive grain of salt, but the absence of platform logos in the trailers may be a precaution in case the developer decides to skip to the next generation. In that case, they’d just have to modify the description of the videos and the websites, without needing to reupload new versions of the trailers.

Again, this is personal speculation, so please take it with the due serving of doubt.