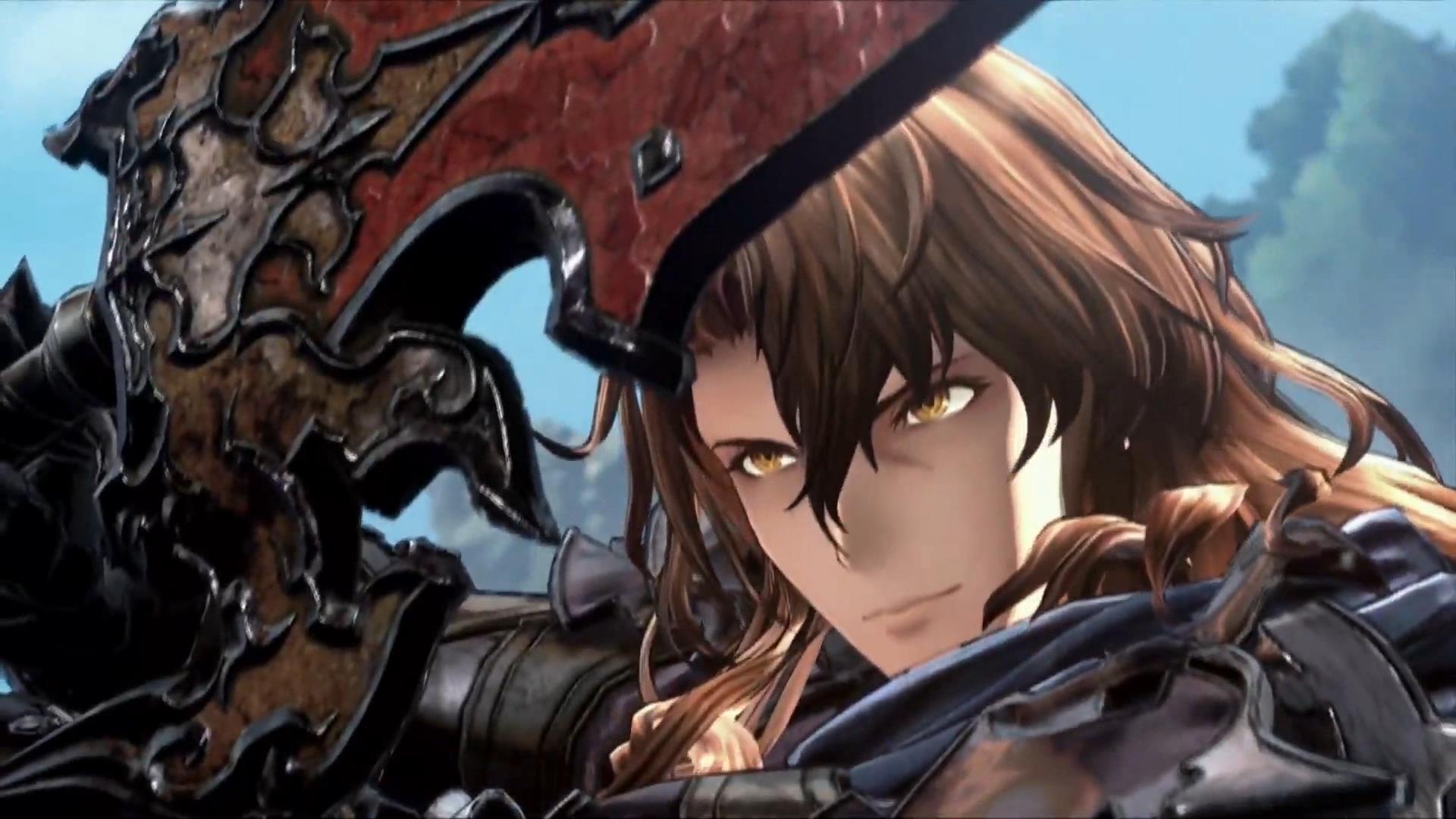 Today Cygames presented an extensive look at the gameplay of its upcoming JRPG Granblue Fantasy Relink.

The gameplay was showcased during livestream from Granblue Fantasy Fes being held at the Makuhari Messe in Chiba, near Tokyo.

It followed a gorgeous trailer that introduced the four dragon knights, Lancelot, Vane, Percival, and Siegfried.

In fact, the four popular knights are exactly the characters that we see in action today, and the game was played live on PS4 on stage.

You can check it out below, showing plenty of action and even a boss battle against a fearsome dragon.

We also get to see a brief teaser that appears to introduce mysterious characters.

As you may have noticed, no release date was showcased at any point, nor it was mentioned. Cygames Osaka has worked hard during the past year to improve the engine and to develop what we saw today,  but they did not want to resort to crunch to push the game out as fast as possible.

The engine itself is still in development and the quality has obviously improved massively since the last time we saw the game all the the way back at the previous Granblue Fantasy Fes last year. Director Tetsuya Fukuhara mentions that it’ll improve further.

That being said, development is going well and more info will come at a later date. The development team has a release date in mind, but they don’t want to mention it until they’re absolutely sure there won’t be any delays, so it’ll be announced when the game is closer to launch.

Interestingly, no platform was showcased in any of the trailers as well, but the game was played on PS4, which remains the only announced platform.

Below you can also see the controls of the four characters showcased today.

If you want to learn more, you can read our interview with Fukuhara-san himself, which included quite a few interesting details.

You can also check out more gameplay (in shiny 4K and 60 FPS) and a sizable batch of gorgeous screenshots.