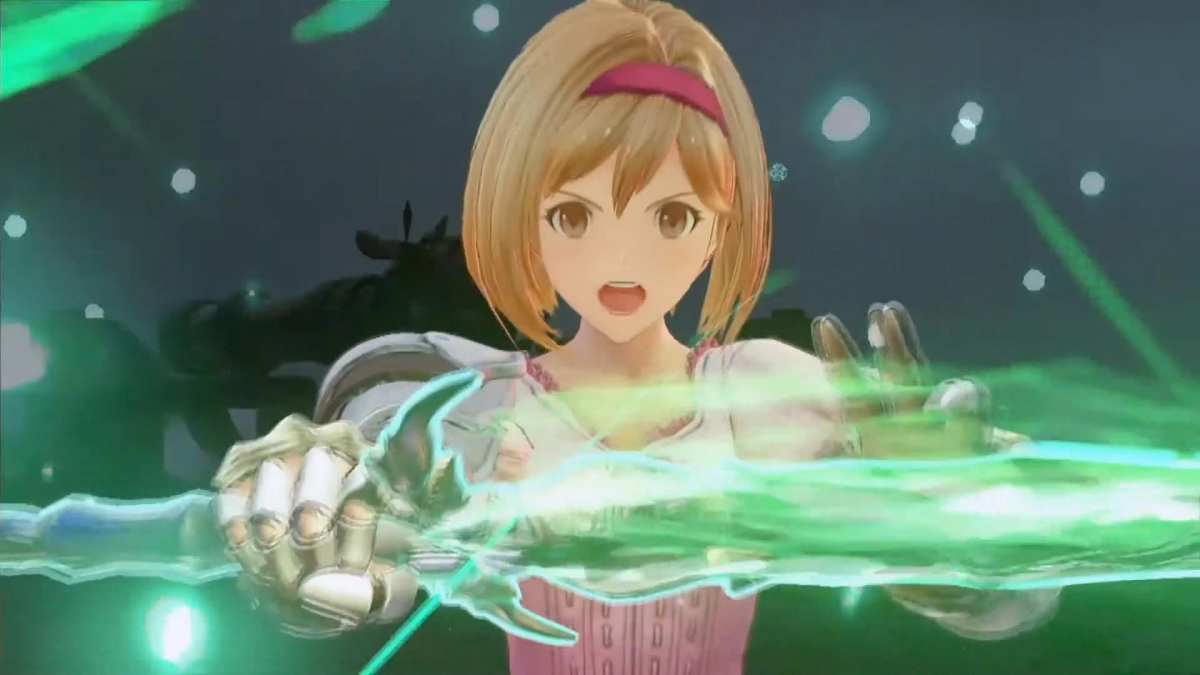 The gameplay, which was shared during a panel at Ganblue Fantasy Fes 2020, looks absolutely fantastic.

We get to see Djeeta in action alongside Catalina, Io, and Rosetta, alongside a look at the menus.

Unsurprisingly, it looks absolutely gorgeous and massively improved since its previous showing.

This should not surprise, considering that the engine is now complete and the development team is focusing on creating assets.

At the end of the demo, we get to see a spectacular boss fight. I dare say that this looks like it’ll be worth the wait.

At the end of the presentation, director Tetsuya Fukuhara mentioned that the team won’t have much to share about the game in 2021, but an article focusing on the graphics will be released on Cygames’ official magazine on Dec. 14.

You can watch it below in a recording courtesy of YouTube user GamersPrey.