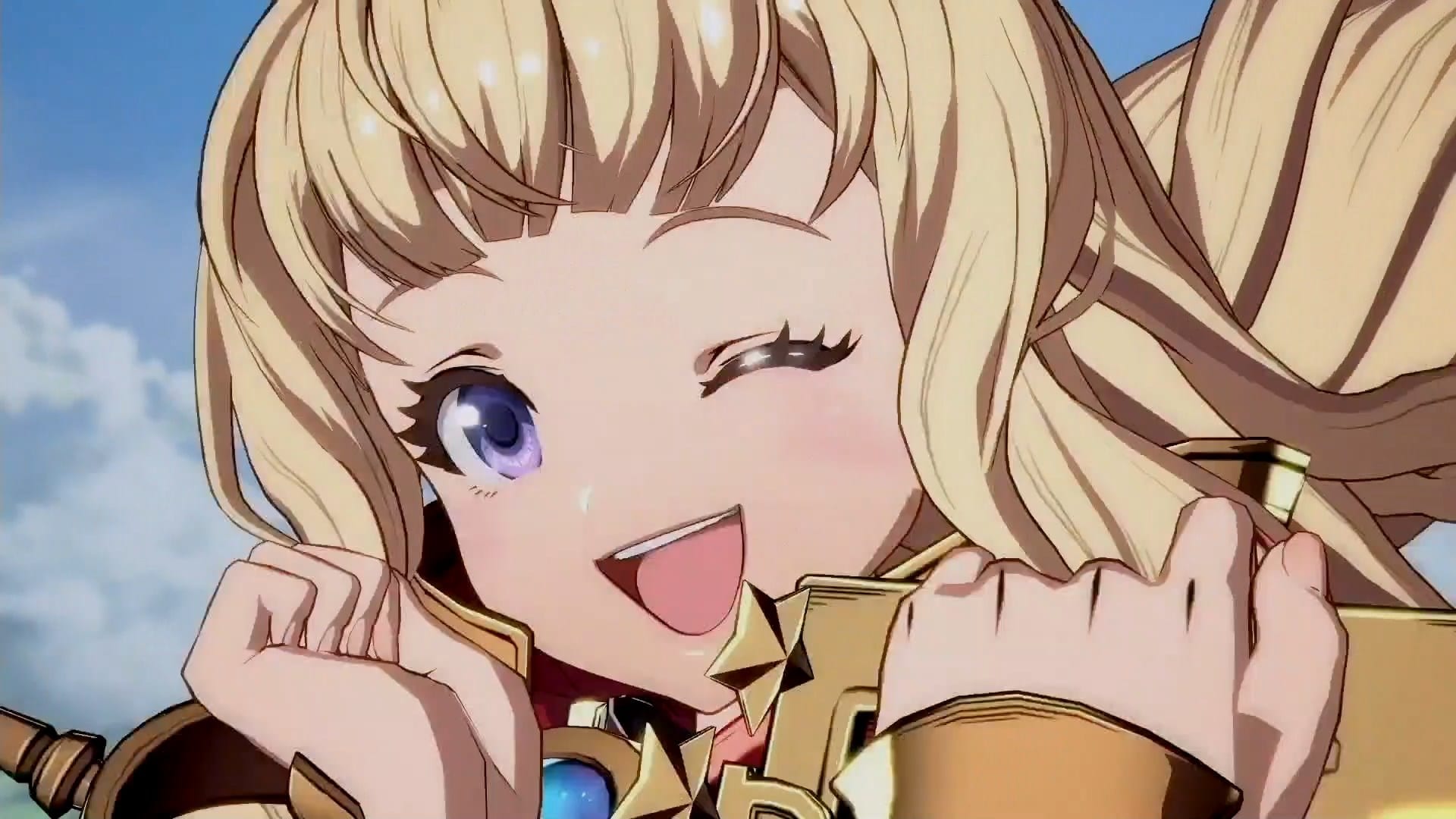 Cygames is currently hosting its traditional summer livestream and the developer had news to share about its fighting game Granblue Fantasy Versus.

The news was shared by producer Tetsuya Fukuhara who wore sunglasses to pay homage to Arc System Works’ Toshimichi Mori. He even started by mock announcing BlazBlue Centralfiction.

First of all, we get to see a trailer of version update 1.40, which is releasing on August 9.

It will include new chapters for the main story, an update to RPG mode featuring a story focusing on Gran and Djeeta, and more.

Between September 4 and September 6 a “Blitz Mode” in-game event will bring a new ranked mode in which your rank cannot drop.

We then finally get an update on the second character pass which will launch with Belial on September 24. Interestingly, his weapon skin is different glasses. By purchasing him you’ll also unlock an “Alter Ego Malicious” skin for Gran and Djeeta in the original Granblue Fantasy mobile game.

A second character among the six coming with the new character pass has also been announced. We’re getting Cagliostro in October.

The third character will come in late December, the fourth in early 2021 (alongside main story chapters 46-50), the fifth in spring 2021 with a new stage, and the sixth in summer 2021.

Granblue Fantasy Versus is currently available for PS4 and PC. If you want to read more about the game you can also read our semi-recent review with Fukuhara-san himself alongside our review.

Speaking of the game’s DLC, you can enjoy a trailer focusing on Beelzebub and Narmaya, another showing off Zooey, one starring Soriz, and one featuring Djeeta.

Today we also got a tidbit of news about Granlue Fantasy Relink, with a tease of when we might get a release date.