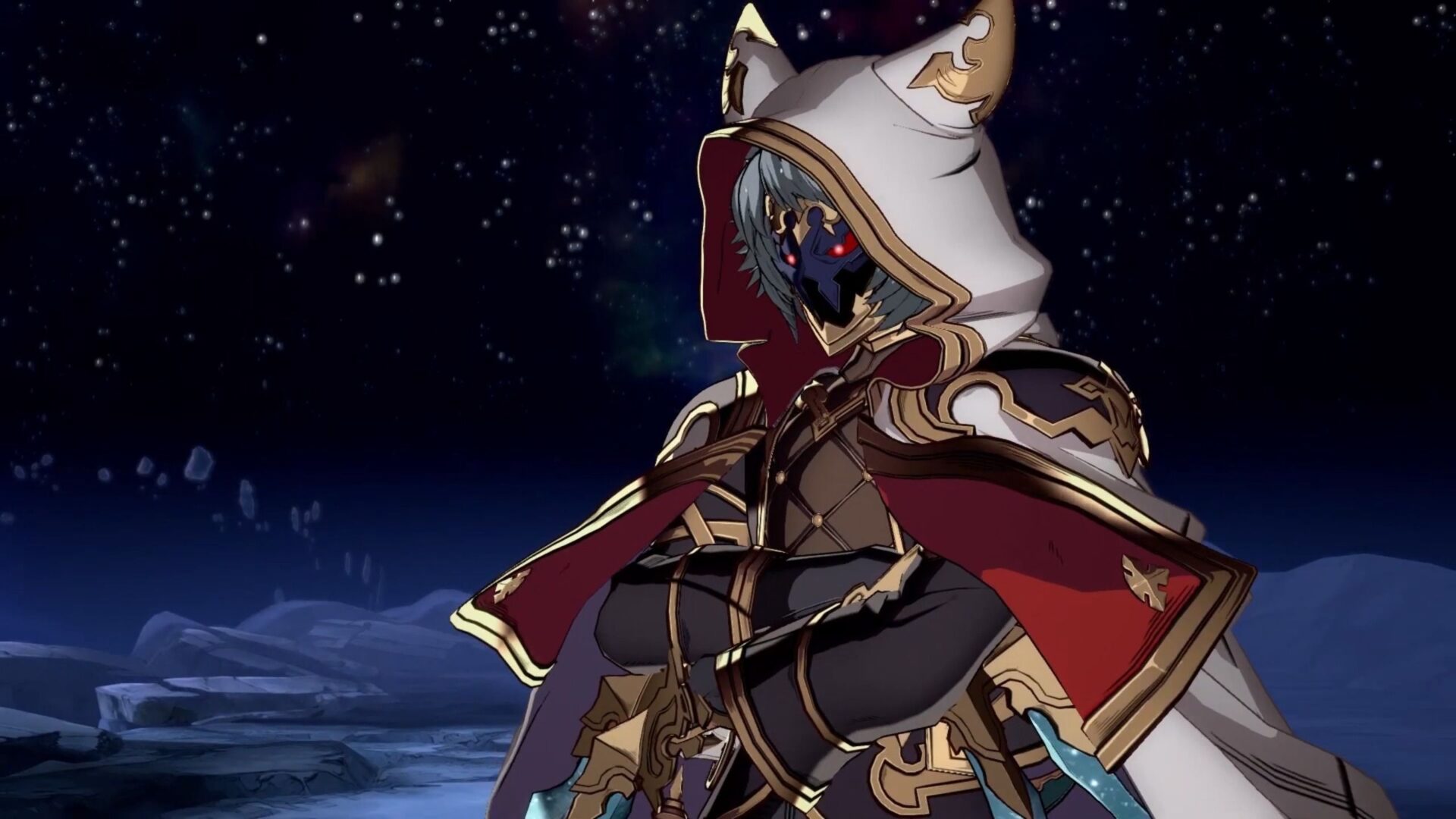 To celebrate, we get a new trailer with English subtitles showing Seox in action.

Just a few weeks ago we learned that Seox won’t be the last DLC characters to be released for the game (as we originally believed). More will come with the next reveal scheduled for August.

Speaking of the game’s DLC, you can enjoy a trailer focusing on Beelzebub and Narmaya, another showing off Zooey, one starring Soriz, one featuring Djeeta, another on Belial,  one showing Cagliostro, one focusing on Yuel, one for Uno, and one for Eustace.