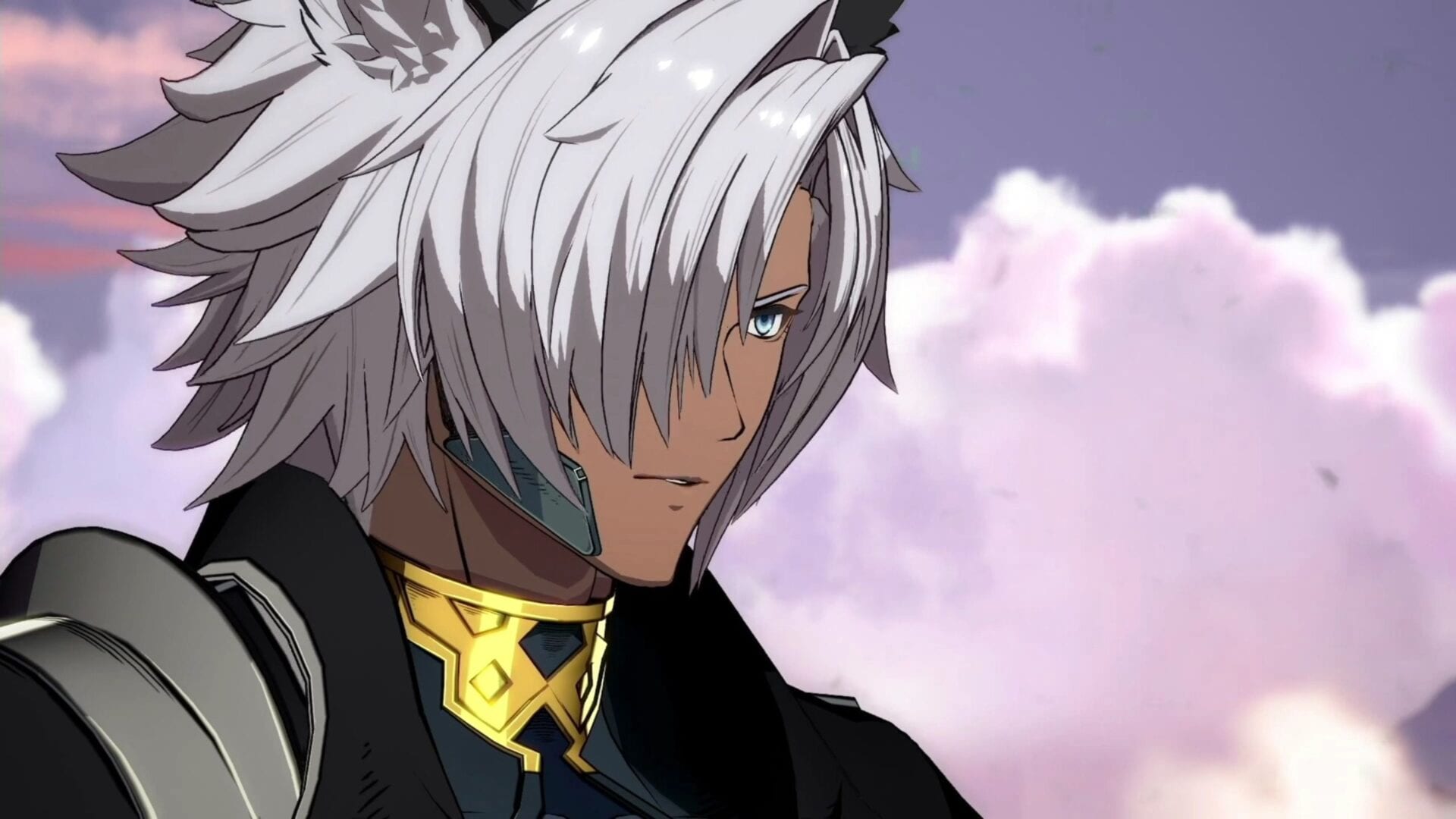 Today, during the 7th-anniversary livestream, Cygames announced a new DLC character coming to Granblue Fantasy Versus.

The next fighter is Eustace, who will come in late April, with a new trailer to be revealed on April 15.

Eustace will be the 5th playable fighter of Character Pass 2, with one more to be announced likely in April.

In the gallery below you can check out a description for Eustace, the model created for Beatrix (she will appear in the story), a new stage and new lobby avatars.

On top of that, you can take a look at the content of the round 3 of the Battle Pass and upcoming events.

Speaking of the game’s DLC, you can enjoy a trailer focusing on Beelzebub and Narmaya, another showing off Zooey, one starring Soriz, one featuring Djeeta, another on Belial,  one showing Cagliostro, one focusing on Yuel, and one for Uno.