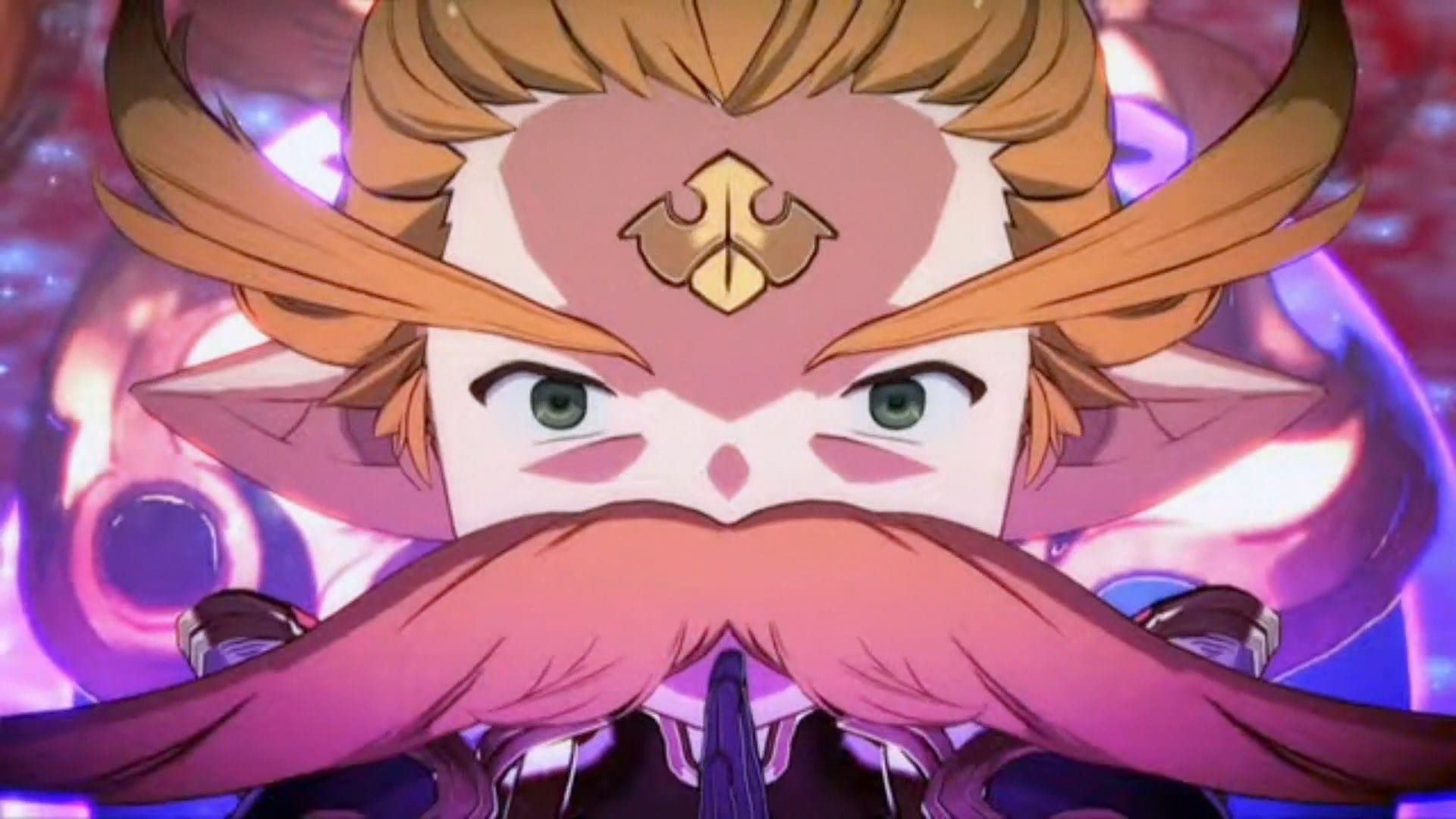 The trailer focuses on the newest DLC character, Uno, who will be released as part of the second character pass on Feb. 6.

We get to see his gameplay, whilewe already know that the next reveal is coming in March with Granblue Fantasy’s anniversary livestream.

You can check out his trailer below, alongside his original reveal.