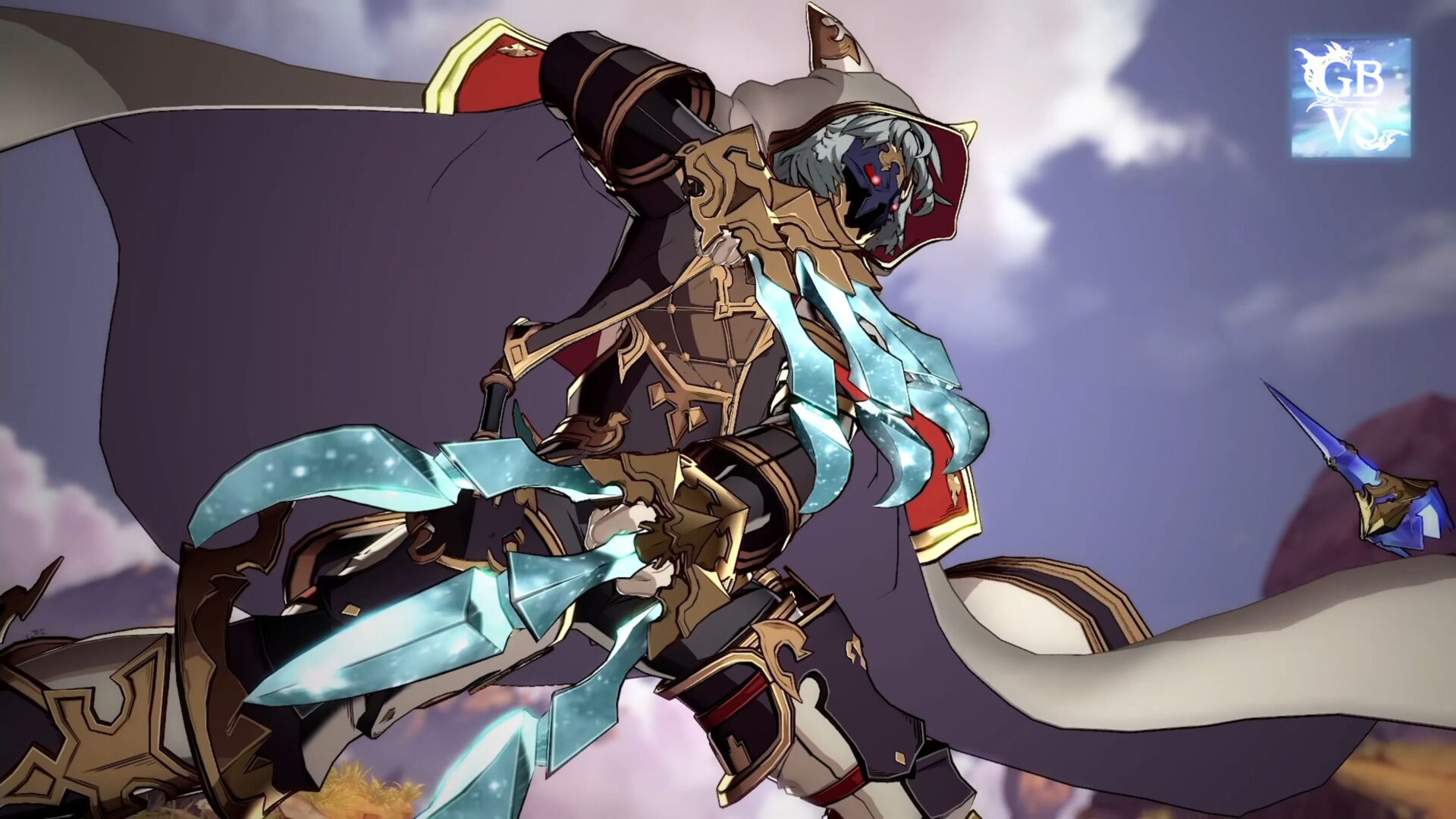 Today, during the Rage GBVS 2021 summer tournament, Cygames announced the last character of the Granblue Fantasy Versus character pass 2, and it’s Seox.

During the same event we also learned that the game passed 500,000 shipments worldwide.

The package, which will be included in the season pass or sold separately for $6.99, will include the following:

Perhaps even bigger news is that DLC support for the game won’t end when Seox releases on July 12, but more characters will be released, with the next to be revealed in August.

“Seox, sixth of the Eternals and master of the claw, strikes down his opponents with unrivaled speed. Marred by fate, he dons many masks—both physical and emotional—to obscure his true feelings. But this won’t stop him from pressing forward on his journey of atonement. He would venture to the ends of the skies, so long as he is one day able to reunite with the person he holds dear.”

Speaking of the game’s DLC, you can enjoy a trailer focusing on Beelzebub and Narmaya, another showing off Zooey, one starring Soriz, one featuring Djeeta, another on Belial, one showing Cagliostro, one focusing on Yuel, one for Uno, and one for Eustace.