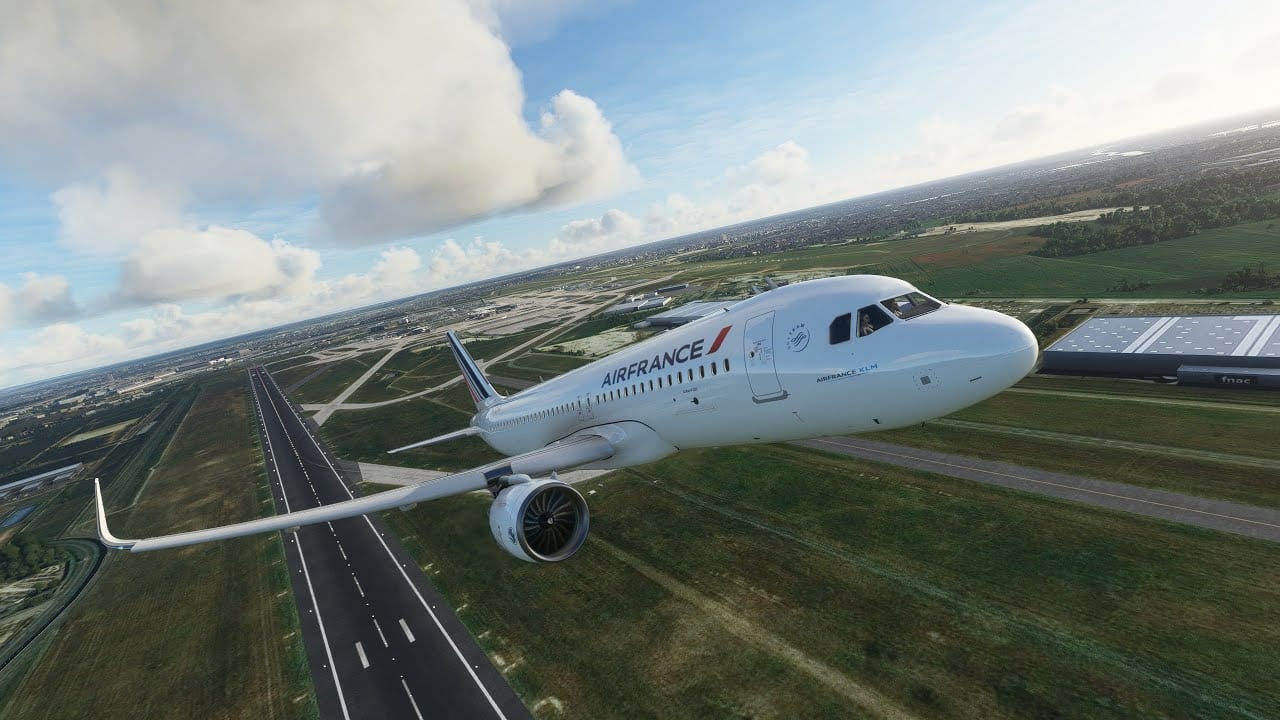 We learn that the upcoming World Update 4: France & Benelux (of which you can sample some tidbits via an earlier teaser trailer) is now slated for an April 15 release.

Perhaps even more exciting is the fact that a beta test involving the community will be hosted before the update is released.

300 beta testers will be selected with signups starting tomorrow.

“In our continued efforts to provide the best experience for our community we are looking for 300 individuals to help us test the upcoming World Update IV.

As part of this test your participation will help our team gather valuable information prior to launching the next world update to the general public. We plan to open for signups tomorrow at 8am PDT. Check back here at that time for instructions and more information on how to participate!”