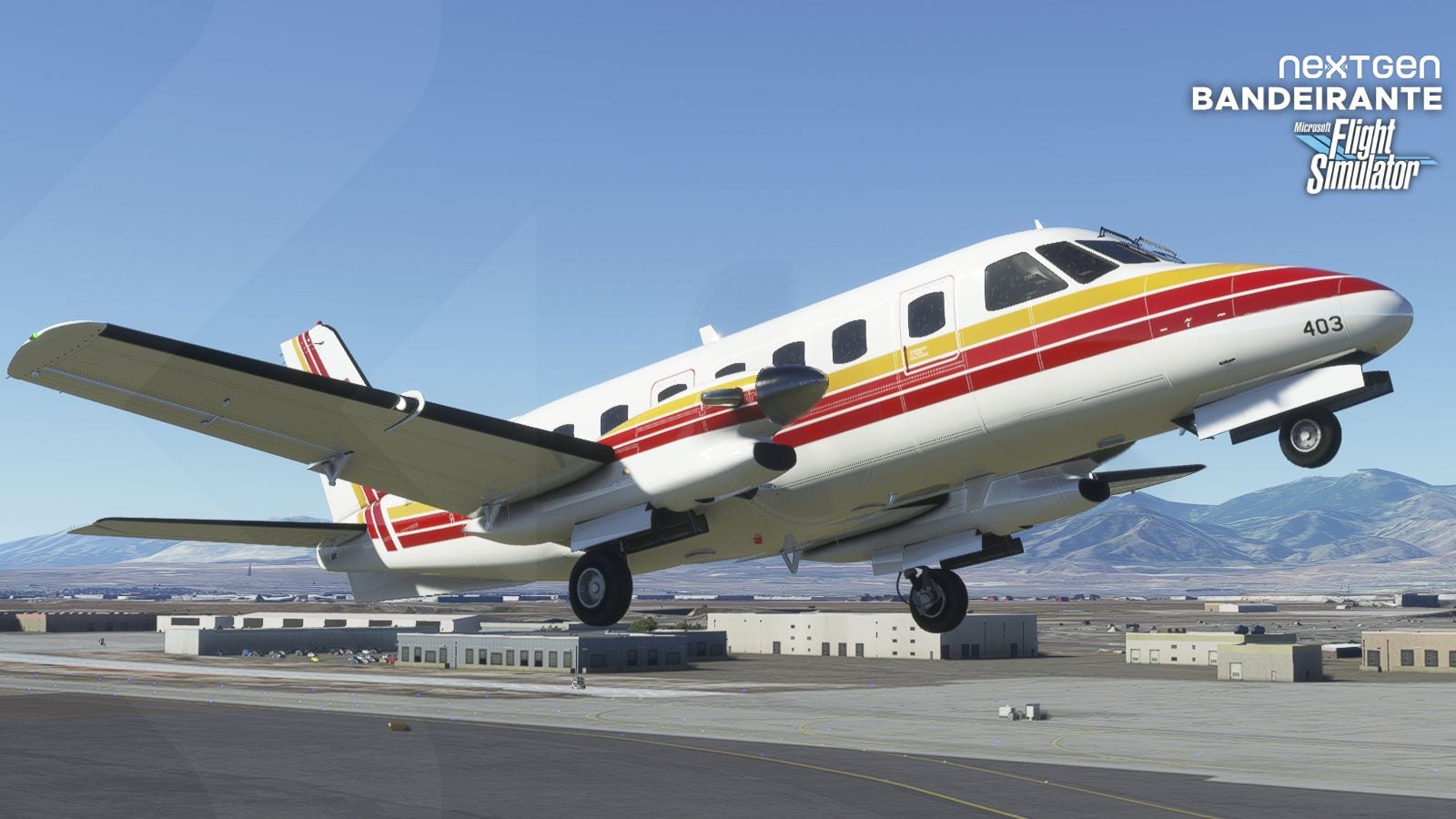 The aircraft is now available on SimMarket for about $35 plus applicable VAT. Three versions are included, the EMB 110P, EMB 110P1, and the cargo version, the EMB 110P1K.

This old workhorse turboprop regional airliner introduced in 1973 is still in service with several smaller airlines, so it may be a good choice to fly to some rather exotic destinations.

Below you can check out a gallery of screenshots and a full feature list, including the liveries.