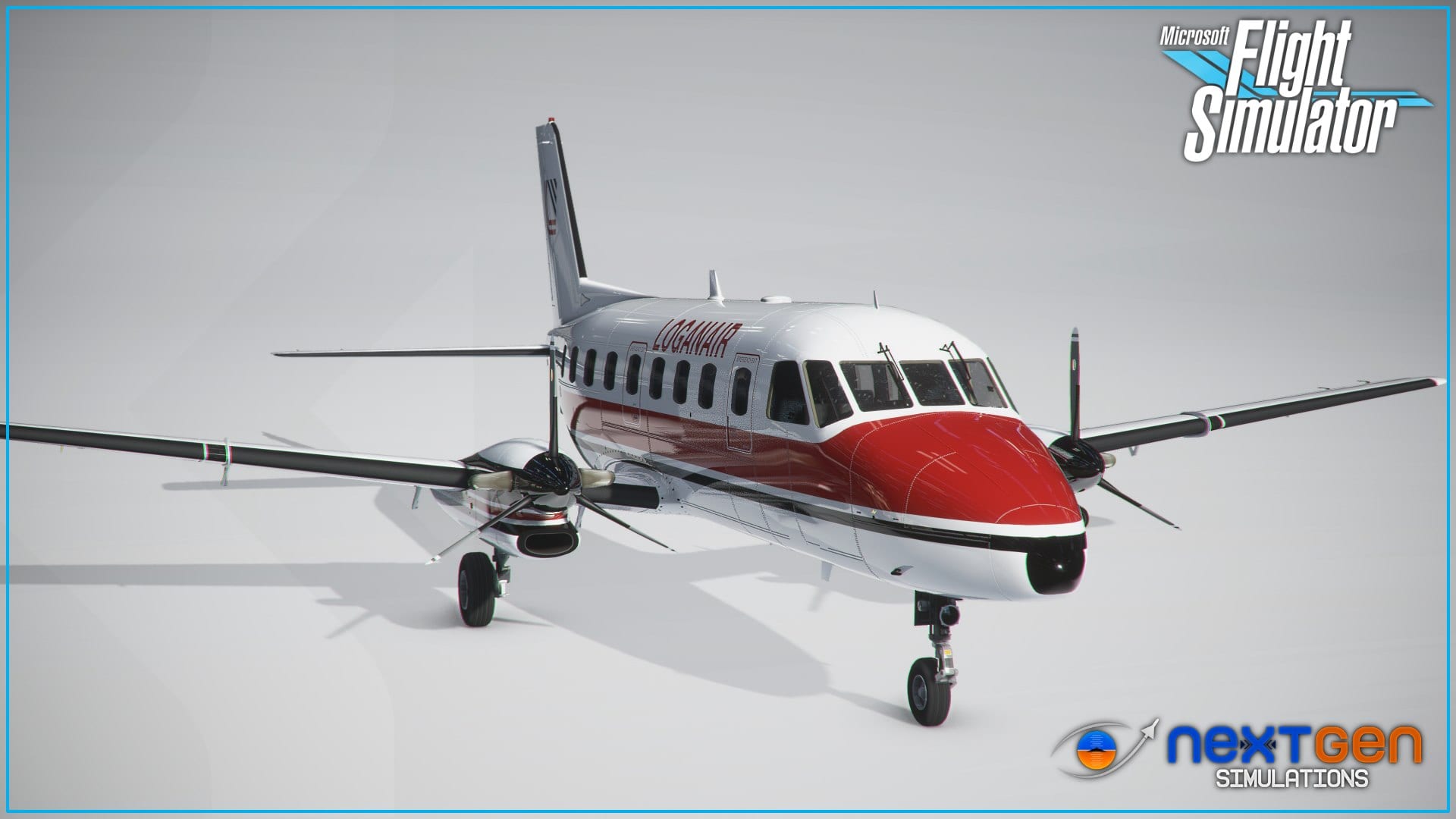 The add-on is actually coming this week, between Friday, March 26th and Sunday, March 28th.

We also get a few screenshots showcasing the variants and liveries included in the package. We’ll get the 110P, 110P, and 110P1K versions.

This old workhorse turboprop regional airliner introduced in 1973 is still in service with several smaller airlines, and (assuming that the quality is there) will be a good choice to fly to some rather exotic destinations.