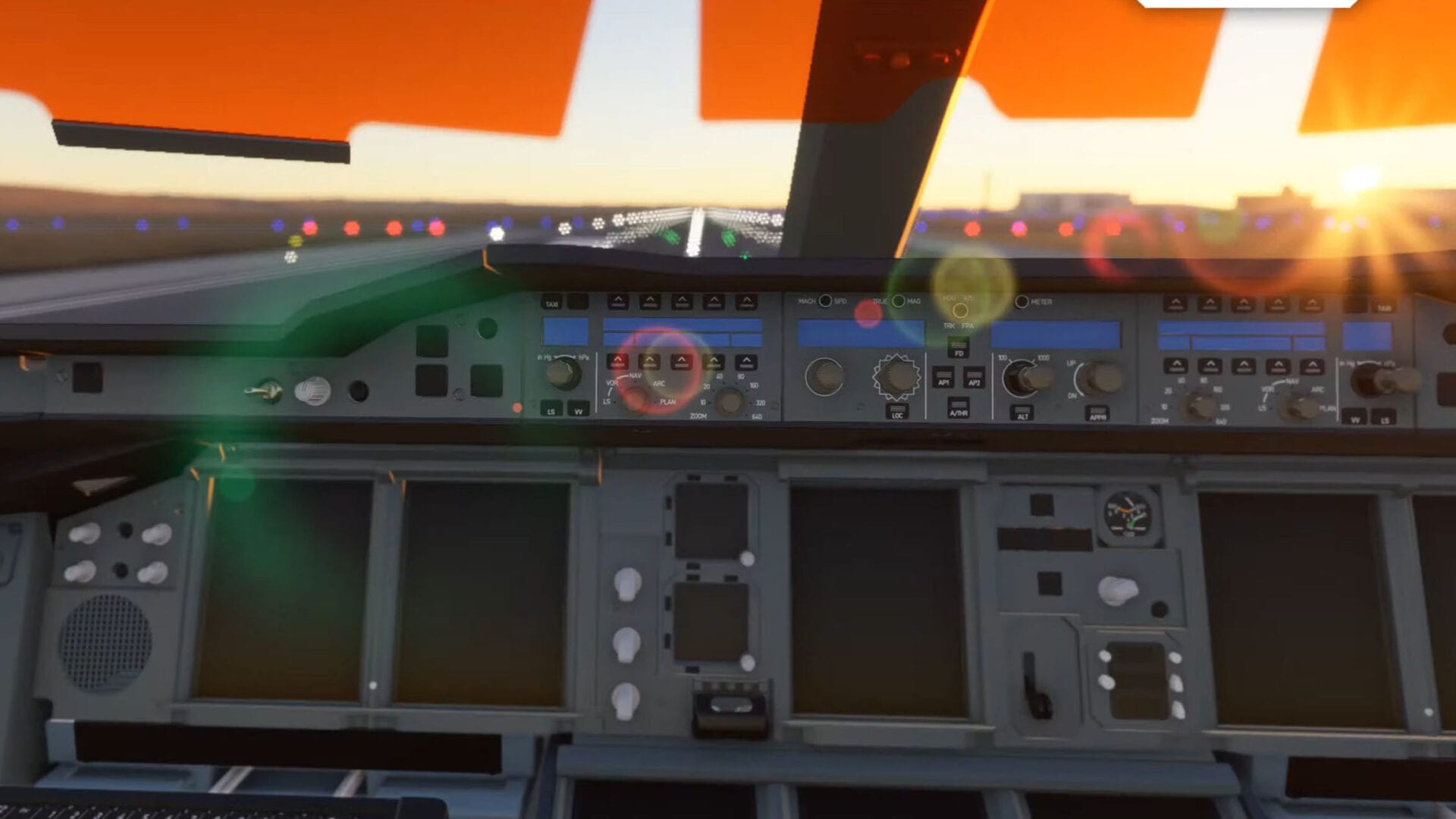 Today open-source developer FlyByWire provided an update on its projects for Microsoft Flight Simulator via a livestream.

We learn that team is planning to finally add the custom experimental autopilot for the A32NX (FlyByWire’s popular mod for the default Airbus A320) to the installer “soon.”

We also get to see upcoming updates to the EFB tablet, including Navigraph integration.

The team is actually also planning to implement the Airbus A321, A319, and A318, which is very welcome news.

On top of that, the A32NX package has officially reached a million downloads.

Speaking of the upcoming Airbus A380 (A38NX), a lot more progress than expected has been made over the past few months, and we get to see some images.

First of all, we see some renders in Blender. Those don’t have textures yet, so the final product will look “a lot better.”

Next are screenshots displayed directly in the simulator.

Modeling work on the interior model is almost finished, while the exterior model will be shown in the next livestream.

The developers are hoping to launch the A380 with some popular liveries and a paint kit for people to make their own. An internal cabin is also in the works.

You can also watch the full livestream below.