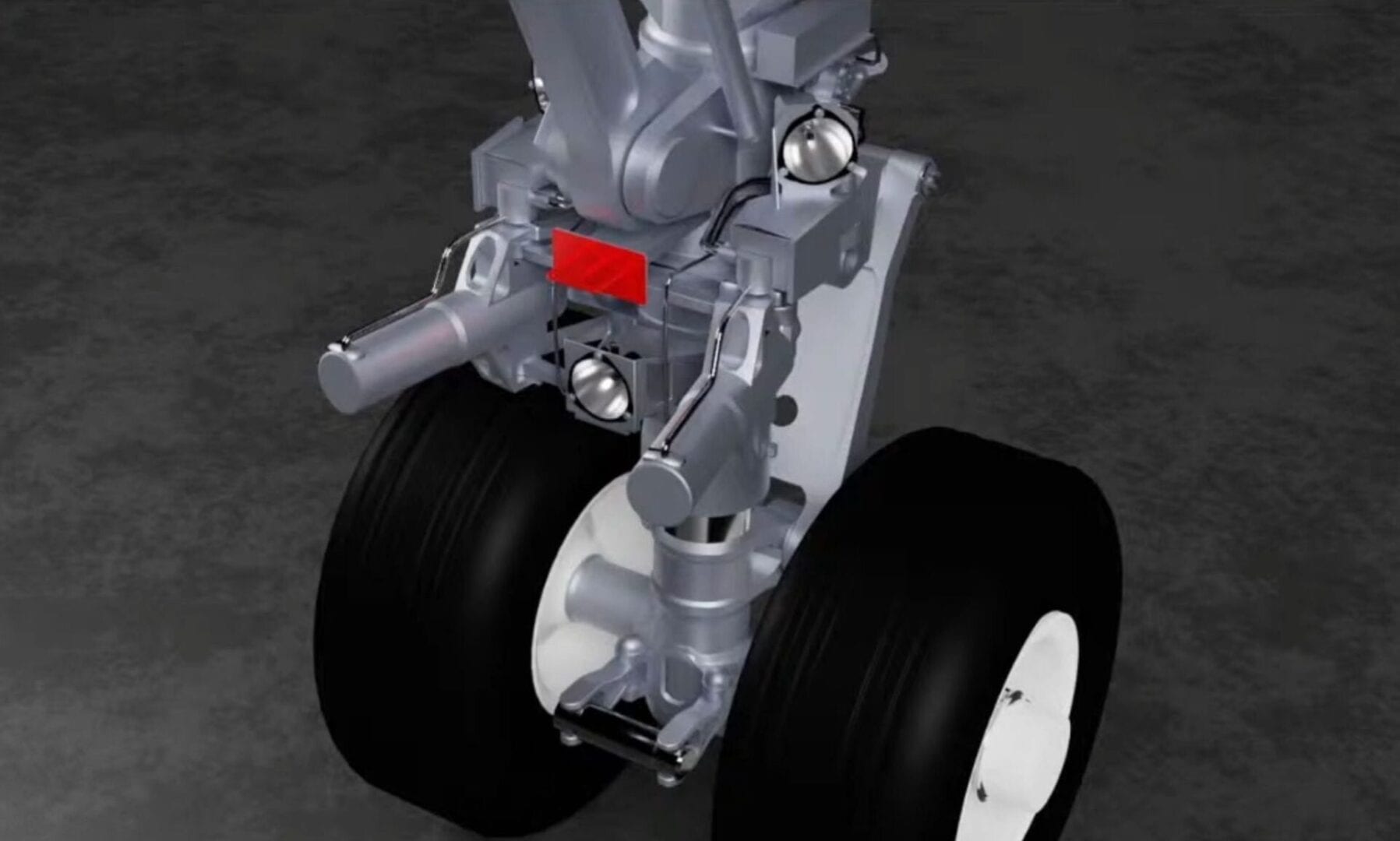 Today the folks at FlyByWire Simulations showcased an interesting preview of the 3D work going on for their Airbus A380 add-on for Microsoft Flight Simulator.

We get to see the 3D models of the overhead console, the pedestal, and the nose landing gear.

Do keep in mind that the elements that appear in color don’t have an actual texture yet besides decals. A base color has simply been applied to the mesh and the screens are still images for now, so this is very much work-in progress.

You can find the screenshots below and the full video, which also includes information and a look to the progress of FlyByWire’s outstanding A320NX mod.

Incidentally, the work done by FlyByWire on the A380 is especially relevant considering that there really isn’t a good add-on portraying the massive airliner pretty much anywhere. If you’d like to hear more, you can read our recent interview with founder Iceman.