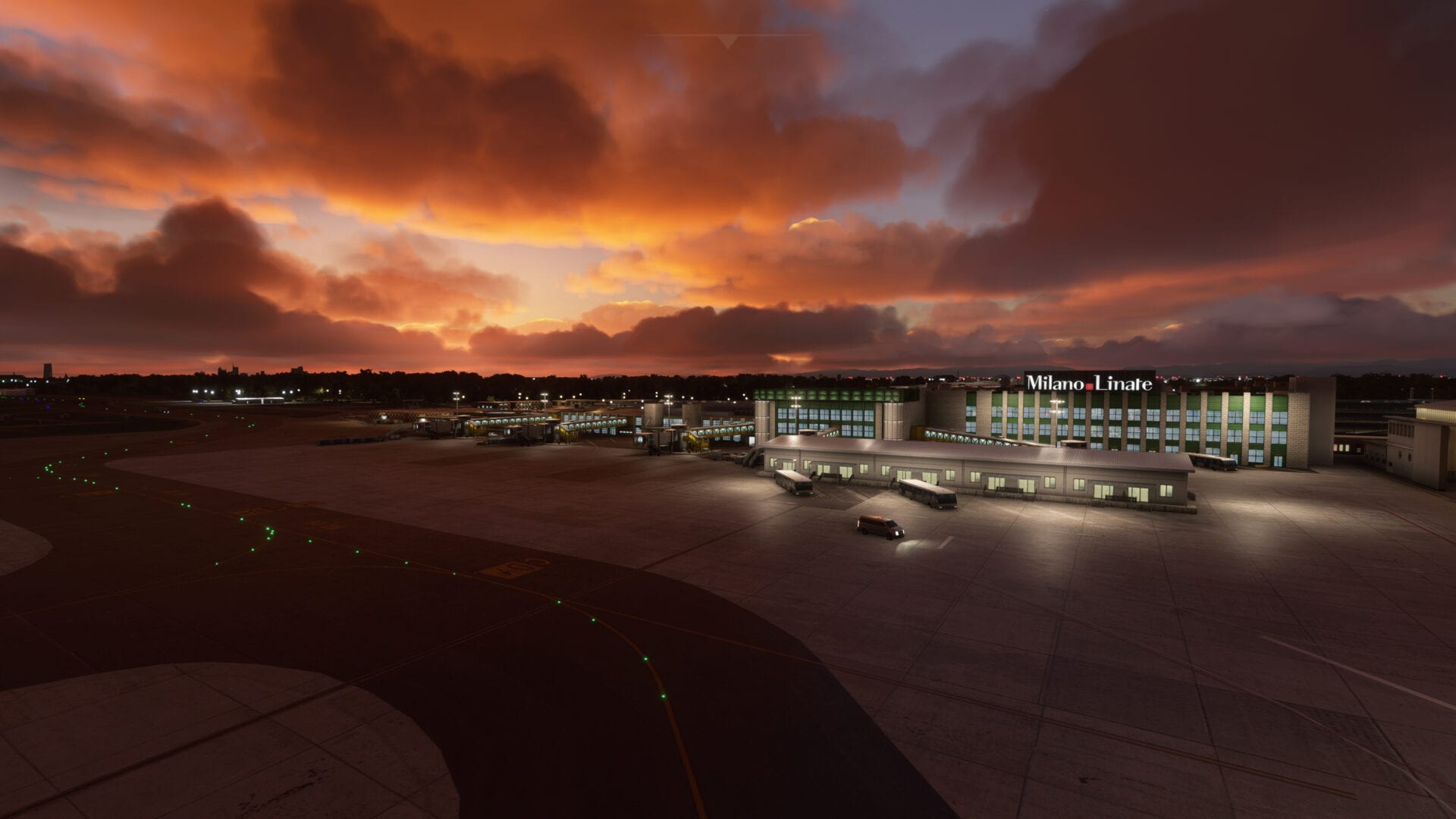 Linate is the smaller but no less interesting airport in Milan, Italy, and Jetsream seems to have pulled all the stops to reproduce it in great detail.

It’s currently available on SimMarket for about $19 including applicable VAT.

Below you can check out a gallery of screenshots and a list of features.