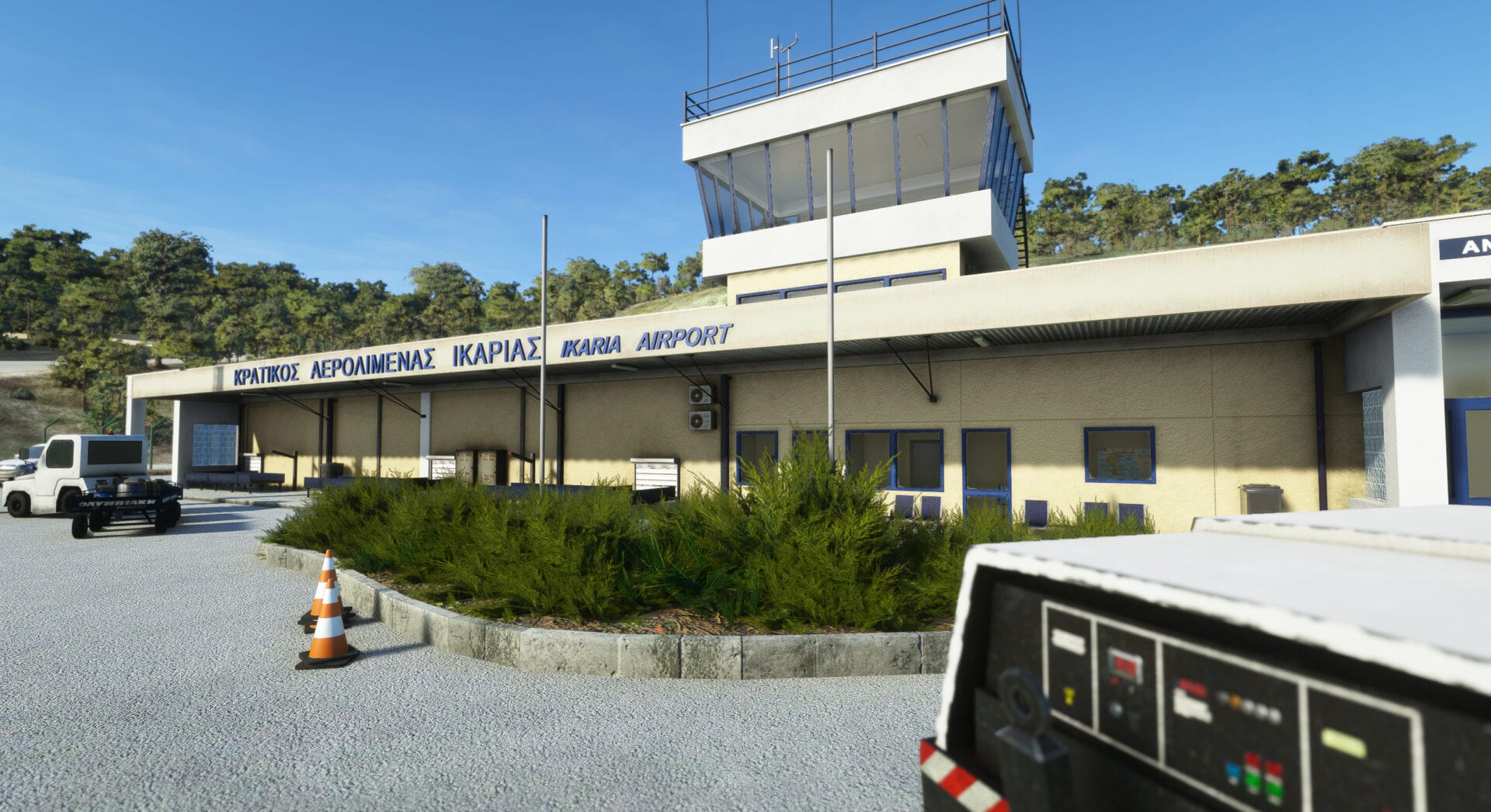 It can be purchased on SimMarket for about $12 including applicable VAT. Other stores including Orbx Central should follow soon.

Below you can check out a trailer, screenshots, and a features list.

PerfectSoft released another rather exotic location, Bouarfa (GMFB) in Morocco, known for the unique architecture of its terminal.

It’s available on SimMarket for about $13 including applicable VAT.

You can check out sceenshots and features below.

Last, but not least, DC Scenery Design made its Minden Webster Airport (KMNE) available for free for a limited time. At the moment of this writing, the promotion has only seven hours left, so you should hurry and get it before it goes back to its usual $12 price.

Update: while the promotion mentioned above has ended, Aix Les Milles (LFMA) by LMT Simulation has been made free for a day as well. This promotion will also last 24 hours, until midnight CET. You can see it below.