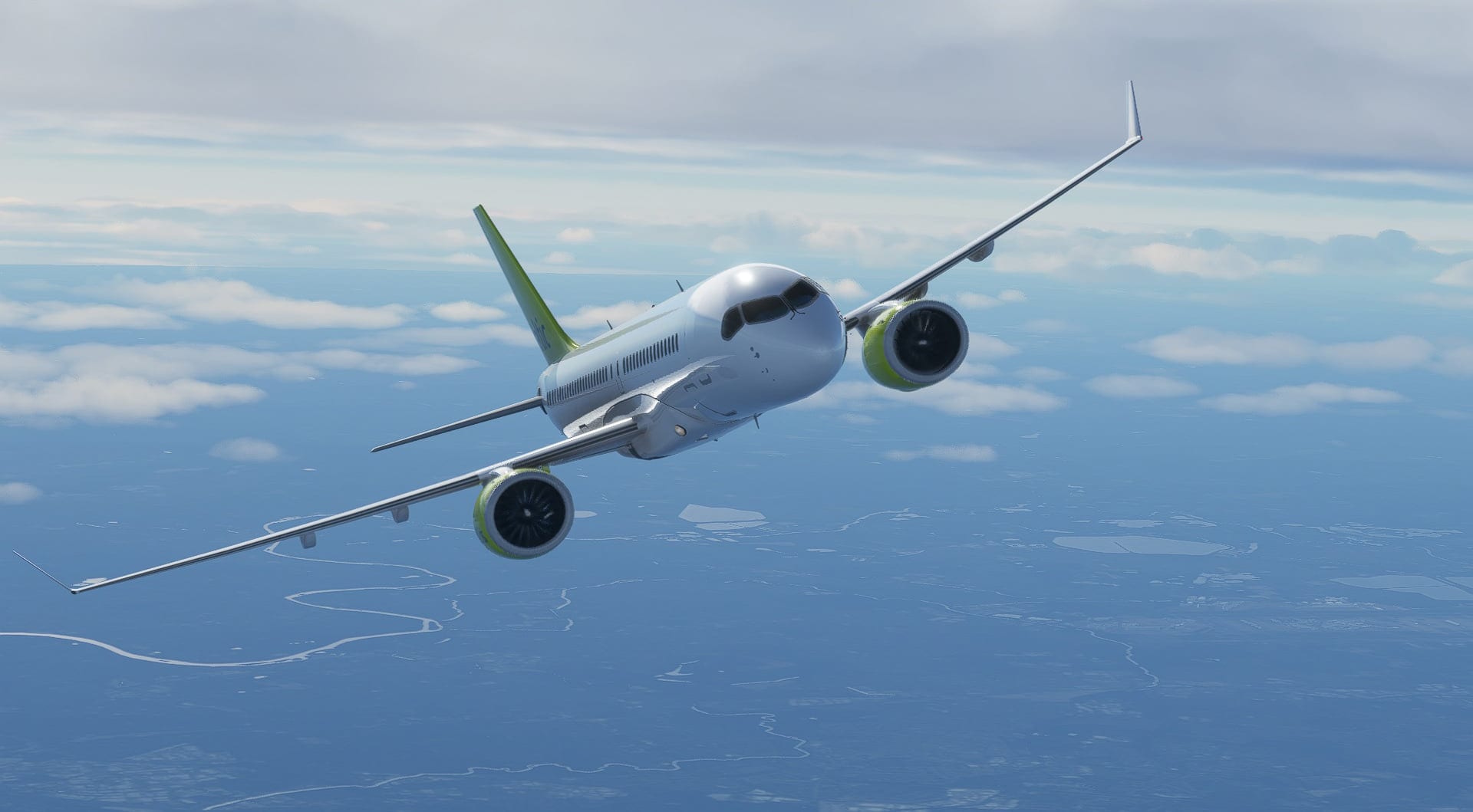 Today Whiskey Jet Simulations has continued its quest to show off progress on its Airbus A220 for Microsoft Flight Simulator.

This time around, we get to see the red beacon light in action. For those unfamiliar, it’s a light that stay on from before engine startup to after shutdown.

Not only it helps with avoiding collisions, but it’s a clear signal for ground crews that it’s unsafe to work around the aircraft.

At the moment, we don’t have specific information on when the Airbus A220 will be released or its cost.