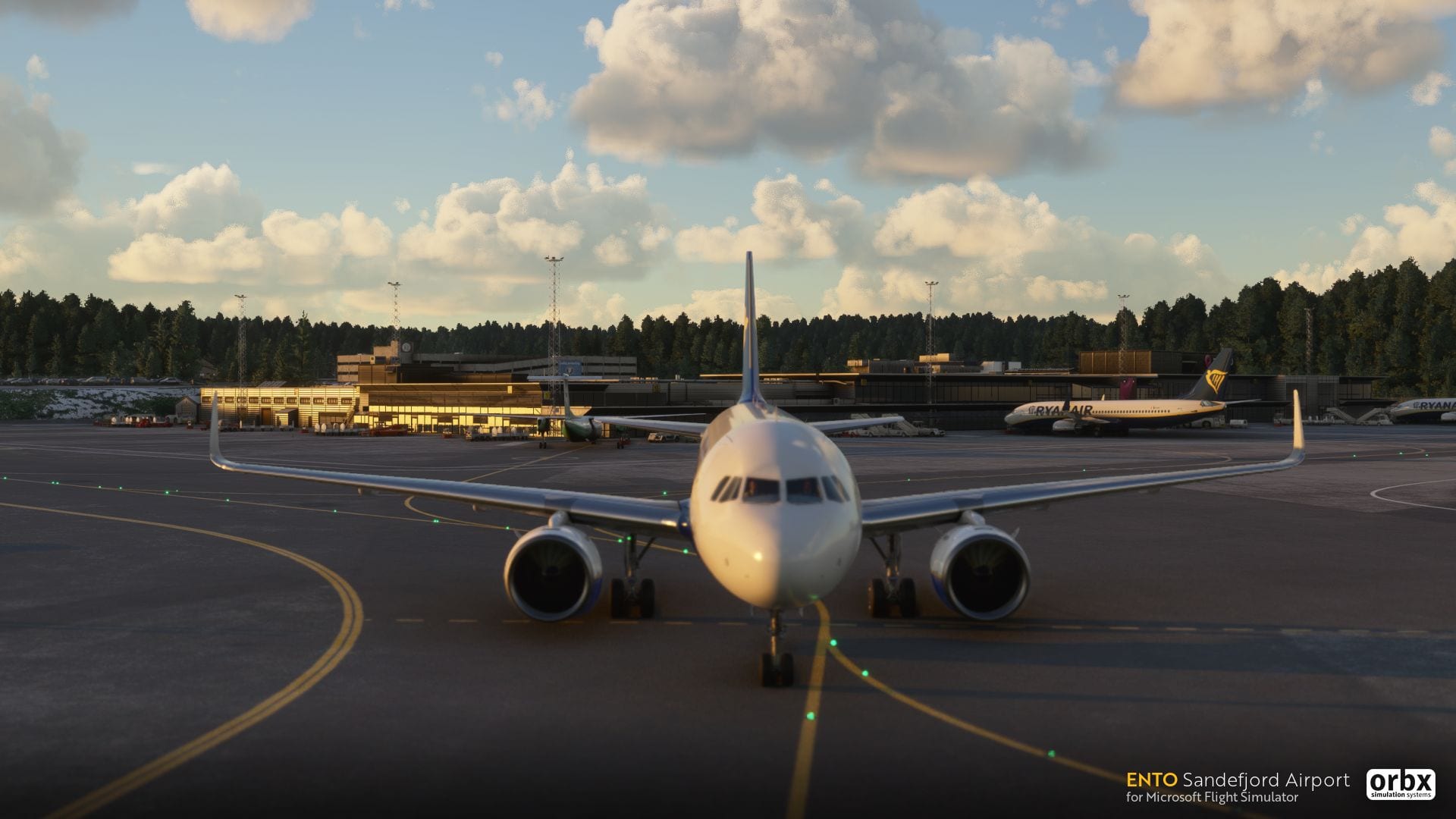 The screenshots were provided on two threads in the developer’s official forums (sources: 1, 2).

If you’re unfamiliar with Sandefjord Torp Airport, it’s a rather handy low-cost alternative for those who want to visit Oslo.