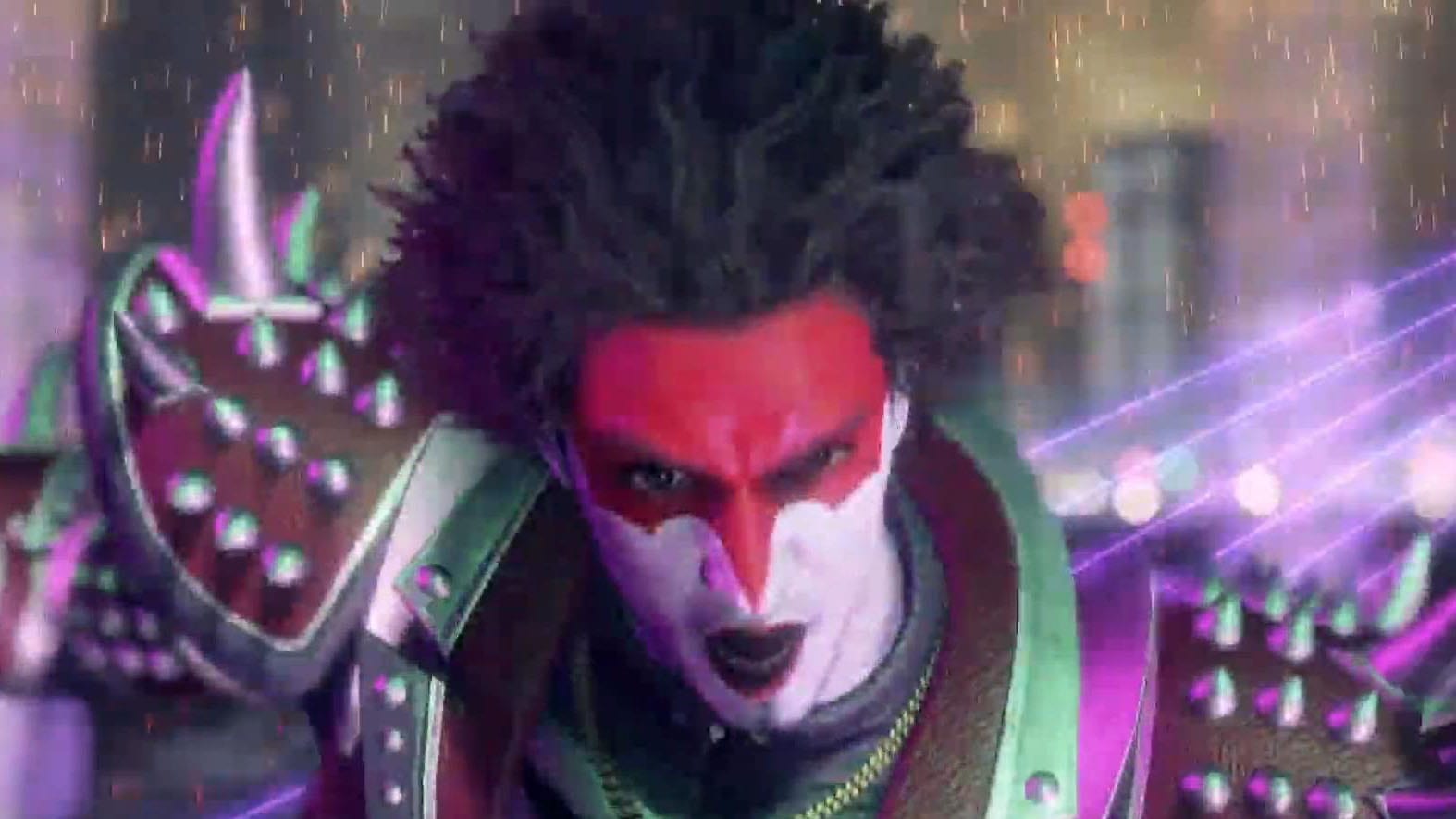 Today, during the latets episode of Toshihiro Nagoshi’s Sega Nama livestream, we got to see the DLC jobs for Yakuza: Like a Dragon in action.

The jobs are already available as day one DLC for the game and they are Devil (Akuma) and Anego.

“Anego” is the respectful way yakuza call the family leader’s wife, especially when she takes charge in case her husband is jailed. It literally means “older sister.”

We also get to see another DLC in action, in the form of traditional heroes of the series available as employee for Ichiban Kasuga’s company.

If  you’d like to see more about Yakuza: Like a Dragon, you can check out a bunch of commercials from earlier this morning, the latest trailer, the previous promotional video, some gameplay from a few days ago, more gameplay showing all the jobs, some focusing on minigames, a batch of screenshots introducing the men of the Seiryukai, more showing the Omi Union crew, a few female characters that will help Ichiban Kasuga, a look at some inevitable product placement, one the at battle mechanics,  another showing enemies and summons, one focusing on making money at the beginning of the game,  one showcasing more advanced money-making activities, another on the new town Isezaki Ijincho, one on the Human Power stats, one on the Dragon Kart minigame, one showcasing the Bleach Japan organization, one featuring the Sujimon feature, one showcasing the return of old heroes, another focusing on how they will be summonable in battle, one showing fresh faces, and one focusing on photo mode and more.