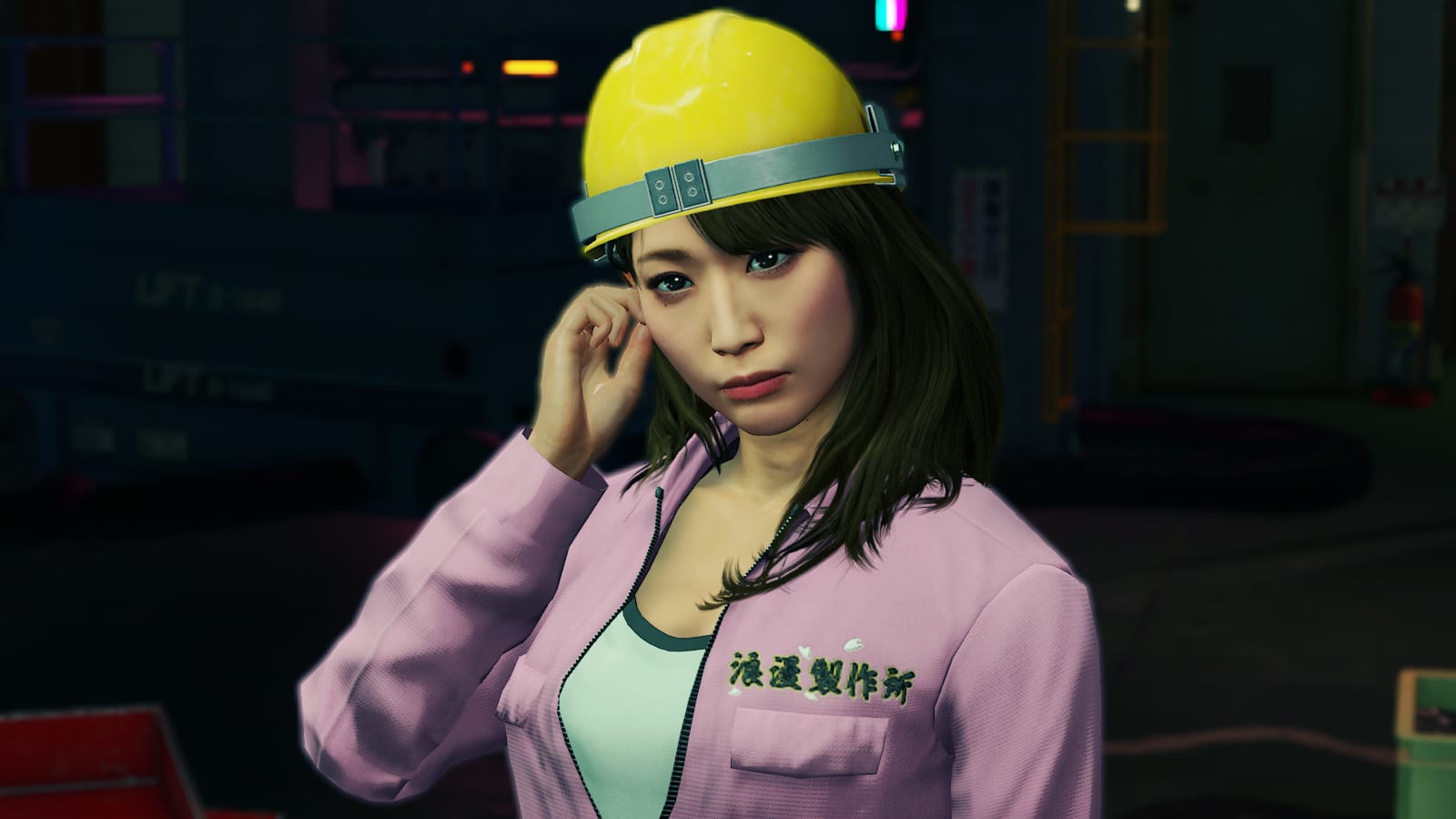 Today Sega released a new batch of screenshots and artwork of Ryu ga Gotoku 7: Whereabouts of Light and Darkness, also-known-as Yakuza: like a Dragon in the west.

The screenshots portray the characters played by the winner of the audition hosted this summer and by the four winners of the jury special awards.

Eri Kamataki used to be the president of a confectionery company. When protagonist Ichiban Kasuga takes over the role of president, she steps down to help as his secretary. Usually, she is calm, but she tends to faint when something unexpected happens.

Iroha Yanagi works at the “Survivor” bar. She has a high reputation among the patrons who visit the store due to being a good listener. She always listens to Ichiban’s stories with a smile. While she normally tends to listen, she can do her own talking at times.

Sumire Sawa is a female factory manager who works on her own. Her manufacturing skills are first-class, but the lack of equipment in her factory is an issue. She feels very energetic when there are repairs to be made.

Manae Miyakoshi is the lady in charge of the reception of the qualification school Ichiban attends. She sincerely aims to support those who want to grow with the school’s help. Apparently, some students enrolled simply to be around her.

Ririka is the lady in charge of Hello Work, the office that allows Ichiban and his friends to change jobs. She has a strong personality and she isn’t afraid to talk back even to the director. Yet, Ichiban’s laid back personality often confuses her.

Yesterday, we also learned that more beloved characters from past games will make a comeback.

Microsoft and Sega recently announced that some Yakuza games are coming to Xbox One, but for now Yakuza: Like a Dragon remains PS4 exclusive.