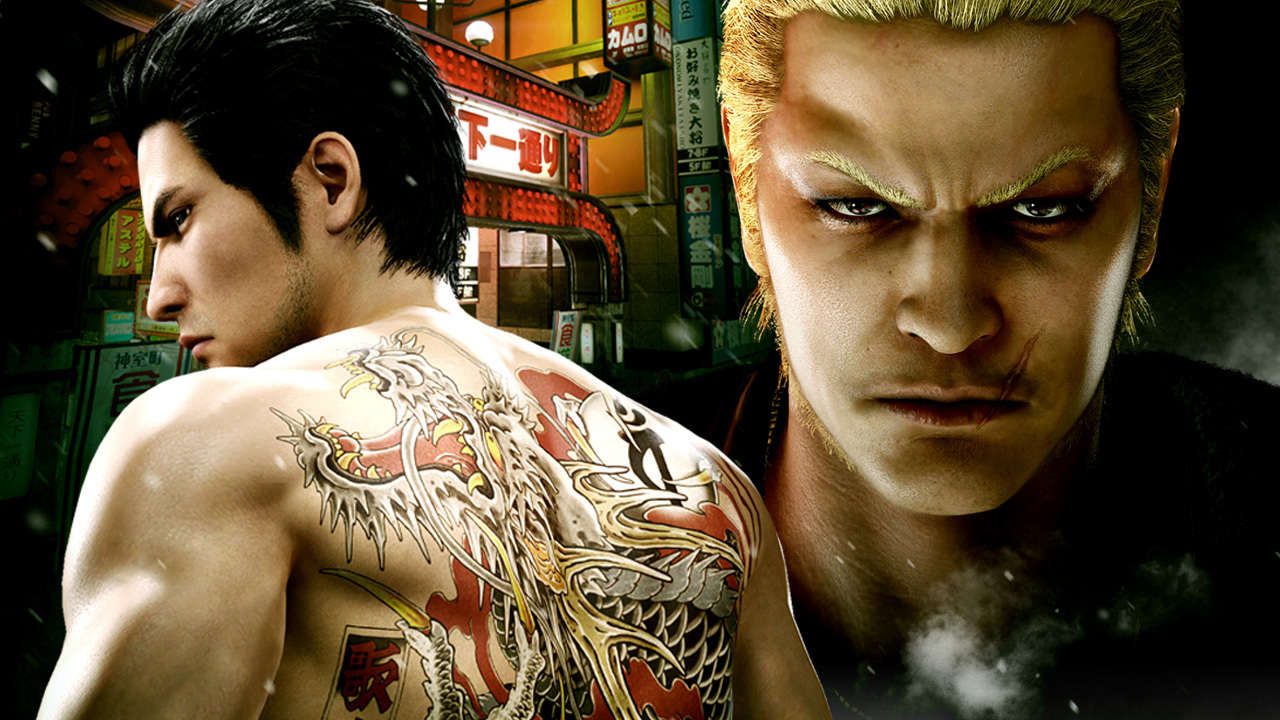 Microsoft had plenty of announcements to share during their big XO19 show in London, but easily one of the most surprising is the cult classic Yakuza series finally coming to Xbox One. You can see the announcement trailer down below.

There’s no exact date for any of the titles yet outside of early 2020, but we’ll make sure to update you should that change.

Yakuza 0 functions as a prequel to the entire franchise, while the two Kiwami games are full-fledged remakes of the first two Yakuza titles on PS2.

We gave glowing reviews to both Kiwami and Kiwami 2, calling them hugely ambitious remakes that bring new things to the table while still capturing the essence of the originals.

If you’ve never played the series, Yakuza 0 is the perfect place to start as it introduces both major characters and gameplay ideas.

Make sure to stick with Twinfinite for more info and a release date when it’s announced.