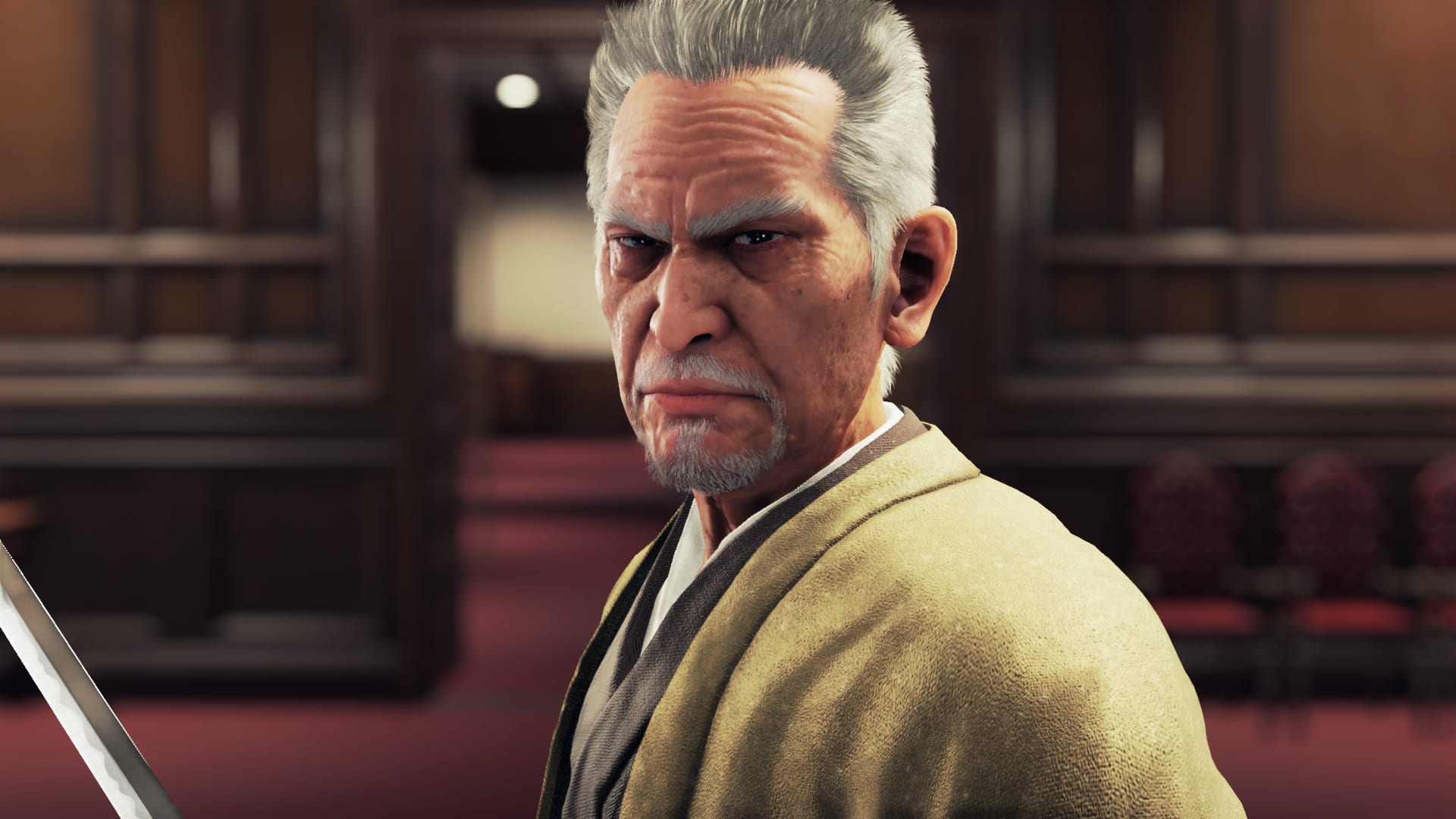 Today Sega released a new batch of images of Ryu ga Gotoku 7: Whereabouts of Light and Darkness, also-known-as Yakuza: Like a Dragon in the west.

The screenshot focus on the Yokohama Seiryukai, the largest and most powerful underground organization among those struggling for power in Yokohama.

We get to see its headquarters, which are very visible in Isezaki Ichinjo, even if security is very tight, preventing entrance to strangers. Even if one could force their way inside, it’s unlikely that they’d get out alive.

Ryuuhei Hoshino is the chairman of the organization. He’s an old fashioned man obsessed with controlling the underworld of Isezaki Ichinjo, and at the same time he has served as a gatekeeper to prevent the invasion from foreign organizations.

Mamoru Takabe is the “young head” (basically a second-in-command) of the Yokohama Seiryukai. He has earned the trust of Hoshino, to whom he has pledged loyalty, serving as his right hand.

While he has a cool personality, he hides a hot-blooded side preventing him from giving any quarter to enemies.

If you’d like to see more about the game, you can check out plenty of gameplay from a few days ago and the latest screenshot reveal, which, combined with the previous one, shows how the Ryu Ga Gotoku Studio appears to be taking a page from Persona’s book.

You can also enjoy the original reveal, the first trailer with English subtitles,  more trailers and gameplay, even more clips, another batch of videos, the latest one, and  another gallery.