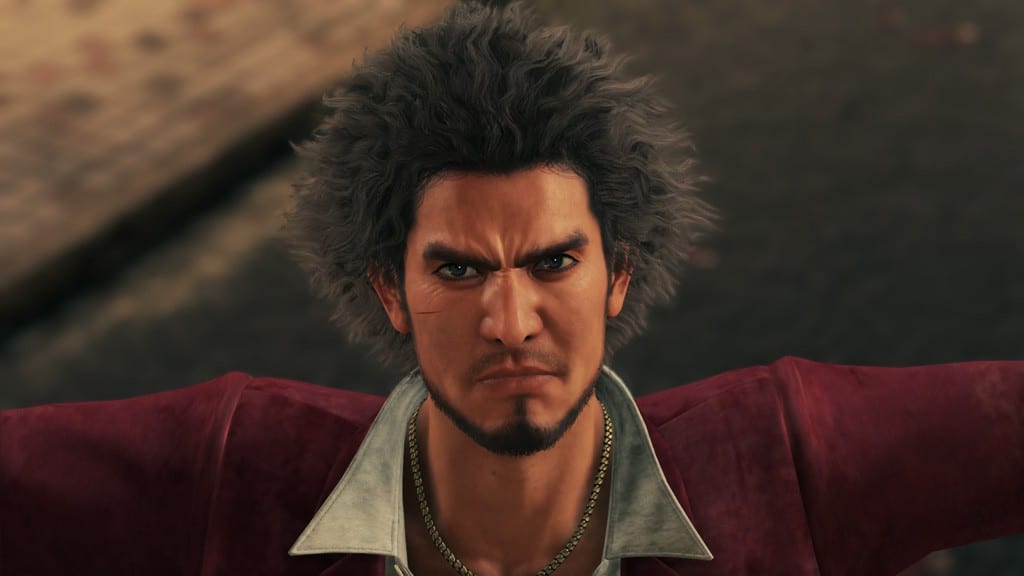 Following today’s announcement of Yakuza 7, Sega revealed the official title for the western release of the game, which will be Yakuza: Like a Dragon.

The title was revealed on an official website that went online and then was hastily closed. Apparently someone at Sega Europe pressed that button too early.

Luckily, YouTube user iPAK was quick enough to save the trailer before Sega tore it off the face of the internet.

The trailer also confirms that the game is coming west only for PS4 in 2020.

Apparently, it’s still too early to get a proper release date for North America and Europe, but knowing that the game is coming is definitely nice.

At the moment, Sega has not provided an explanation on why the game has lost the number “7” for the west, but it’s likely that they intend to separate it further from the games sparring Kazuma Kiryu, if the genre shift to a turn-based JRPG wasn’t enough.

The choice of subtitle is also interesting because the original translates into “Whereabouts of Light and Darkness,” while the western one has really nothing to do with it. On the other hand, “Like a Dragon” is the literal translation of the original title of the Yakuza series, “Ryuu ga Gotoku.”