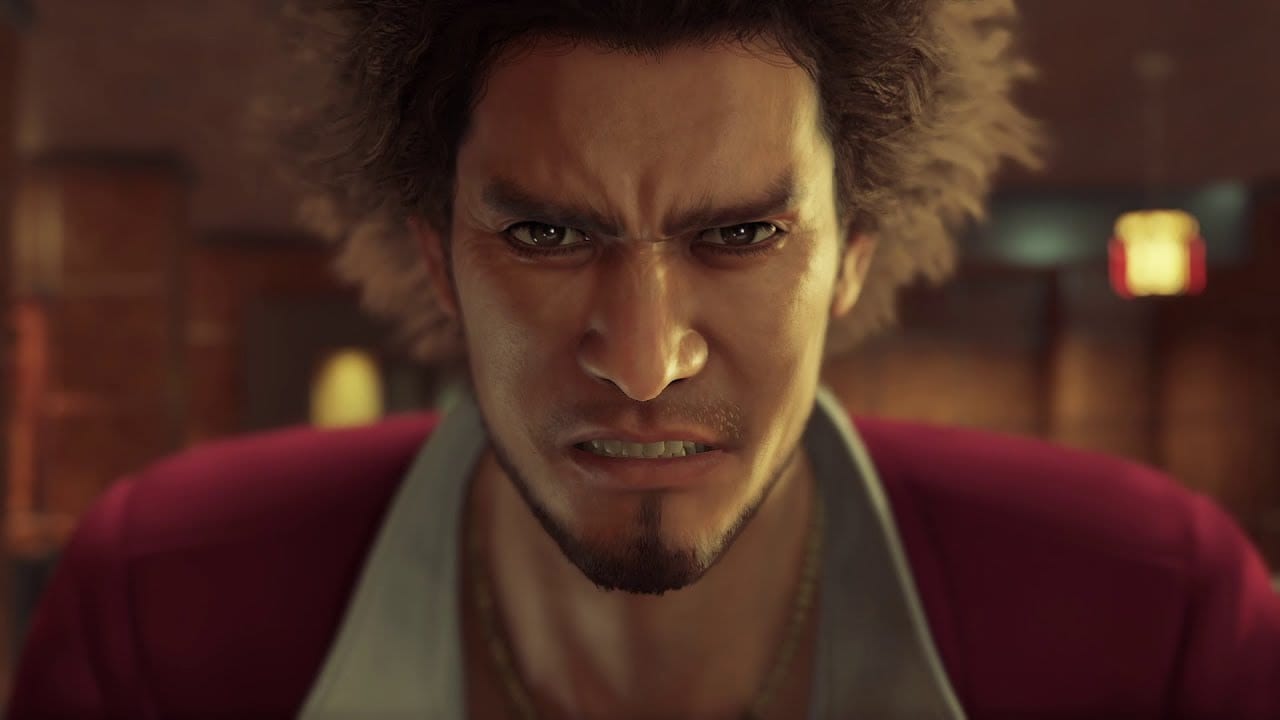 If you’re a fan of the Yakuza series, you probably remember this year’s April Fool video, portraying the series as a turn-based JRPG.

Turns out we were all fooled for real, because Yakuza 7 is a turn-based JRPG, as it was revealed today during a press conference in Tokyo.

The full title is “Ryuu ga Gotoku 7: Hikari to Yami no Yukue,” which translates into “Yakuza 7: Whereabouts of Light and Darkness.”

The game will be released in Japan on January 16, 2020, exclusively for PS4. A release in North America and Europe was also mentioned, but not dated.

The gameplay is what you would expect from a turn-based JRPG, with players selecting commands like attack, defense, or special attacks for members of their party.

And yes, there will be a party. The new protagonist kasuga Ichiban does not fight alone. There are even classes, which can be changed during the game.

This isn’t the only departure from the classic Yakuza series, as the setting is shifted from Kamurocho to Yokohama (precisely in the Isezakicho district), which has been described as being about three times the size of the original setting.

Below you can check out the first teaser trailer.

At the end of the trailer, you’ll notice that Ichiban Kasuga mentions Dragon Quest. Apparently he is a fan of the series, and this little Easter Egg was included with permission from Yuji Horii himself.

Below you can also check out the first screenshots and renders of the characters. An official site is also already open.

The game tells the story of Ichiban Kasuga, belonging to the Tojo Clan’s subsidiary family Arakawa.

On January 1, 2001, he was ordered by the leader, Masumi Awakawa to turn himself in and take responsibility for the crimes committed by Jo Sawashiro, the young leader of the family.

For the sake of the family and the mentor he respected, Ichiban spent 18 years in prison, finally getting released in 2019. However, no one was there to welcome him.

The Tojo Clan had collapsed due to the “Operation Kamurocho 3K” performed by the police, and the district was ruled by the cops and by the Omi Alliance from Osaka. Masumi Arawkawa himself was the cause of that situation.

“My father can’t have done this!” was Ichiban’s reaction.

Blasting through the opposition by the men of the Omi Alliance and by Sawashiro, who he considered like a brother, Ichiban finds Awakawa to confirm the truth.

Yet, he was not welcomed by the smile of the man he considered like his real father, but by the cold muzzle of a gun. He heard a gunshot and his vision faded.

When he woke-up, he found himself in a garbage dump surrounded by homeless people living in cardboard boxes. “Where am I?” He asked. One of the people living there informed him that he was in Yokohama.

That person was Namba, an ex-nurse fired for smuggling medicine out of the hospital where he worked. He would become Ichiban’s first companion in his new adventure.

Interestingly, the female character Sega hosted auditions for over the past few months has not yet been revealed. Since the game will be playable at Tokyo Game Show, we can expect a lot more information down the line.