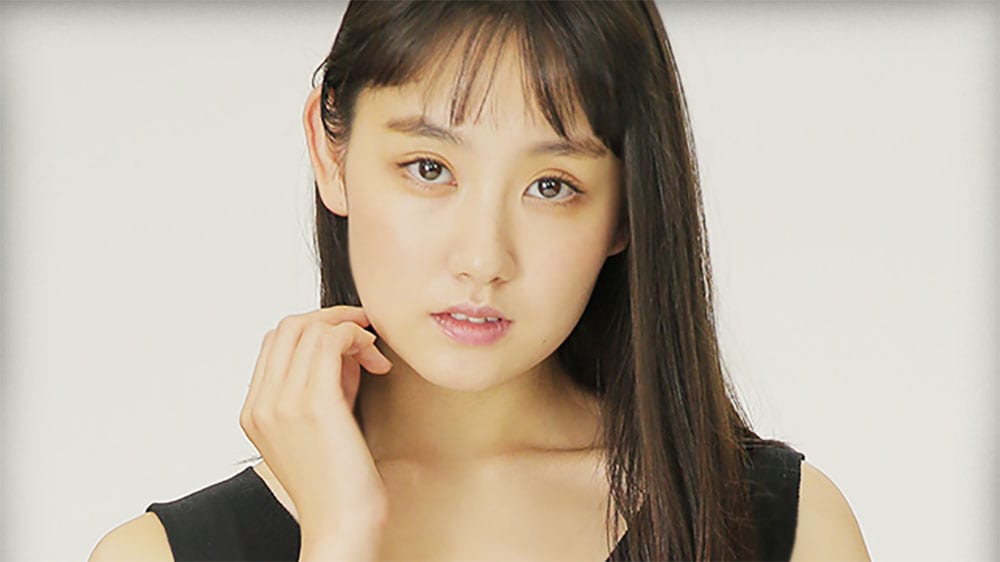 Today, during the latest episode of the Sega Nama livestream with Producer and Chief Creative Officer Toshihiro Nagoshi we saw a new video related to the upcoming mainline Yakuza game for PS4.

While we aren’t getting to see any gameplay just yet, the video features the award ceremony of the auditions held to pick an actress for a relevant supporting role in the game.

In the end, the winner is announced, and it’s professional actress Eri Kamataki, 24 years-old. She will play a buddy for new protagonist Ichiban Kasuga.

Four honorable mentions were also awarded to talent Violet Sawa, model Manae Miyakoshi, talent Iroha Yanagi, and actress Ririka. All four will get to play smaller roles in the game.

During the livestream, it was also confirmed that the reveal of the game will come on August 29. This is in line with the reveals of previous games of the Yakuza franchise (including the spin-off Judgment), and possibly indicates the traditional Japanese release window in December 2019.

If you want to see more, you can also check out another video related to the audition.

While we haven’t seen any gameplay just yet, Sega provided a glimpse with a hilarious April Fool prank video that appeared to use assets from the game.