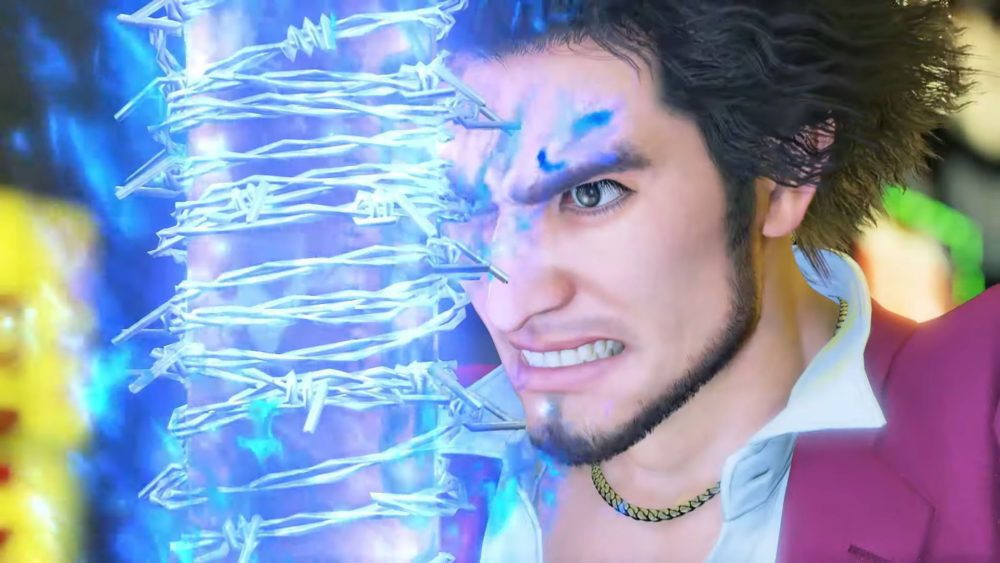 Yesterday, Sega and the Ryu Ga Gotoku Studio released an April Fool joke that might represent an early look at the assets of the next Yakuza game.

Unfortunately, the video, which included assets likely from the upcoming title possibly mixed with previous Dragon Engine games like Yakuza 6, Kiwami 2, and Judgment, was not shown in direct-feed form but filmed off a monitor with a camera.

Today the studio decided to release the direct feed version, admitting that it was a prank. That being said, it’s still spectacular, and given the content, it’s worth watching.

At the moment, all we know about the new game is that it’ll star Ichiban Kasuga (who is seen in action in the video) as the new protagonist, and it’s coming for PS4.

Incidentally, Sega recently announced an audition for one or more female main characters who will appear alongside Ichiban. Director Toshihiro Nagoshi also teased the fact that the new title will be very different compared to its predecessors.

Speaking of the Yakuza series as a whole, a new ESRB rating clued us in that Yakuza Kiwami 2 is likely to come to PC sometime soon.

You can check the video out below and try to keep your jaw from dropping. Incidentally, the original video will be online only until April 8, so we included a reupload below.