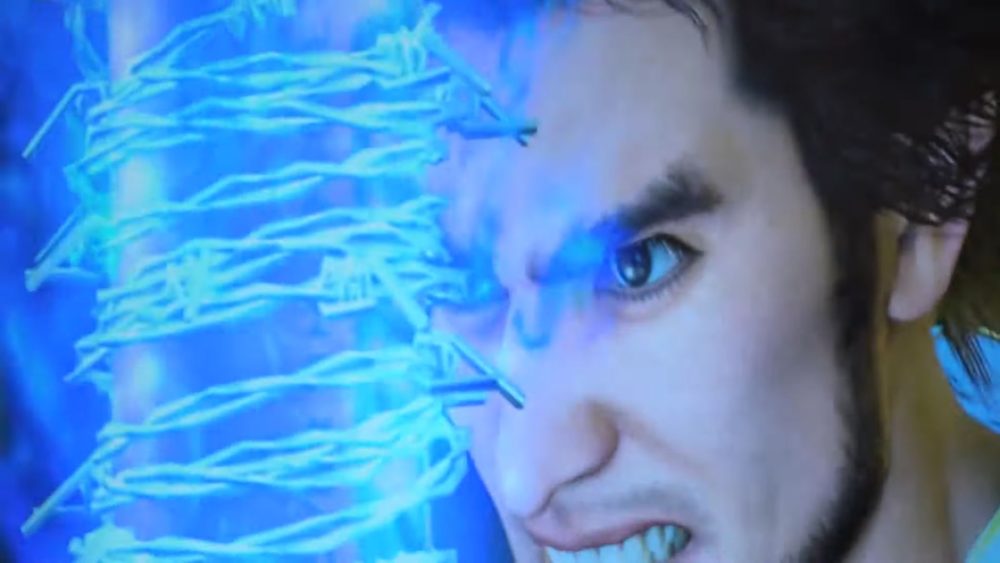 It’s that time of the year. To be precise it’s April 1 in Japan, so local developers have started dropping their bombs.

The first comes from Sega’s Ryu Ga Gotoku Studio, and it turns the new Yakuza game into a turn-based JRPG.

While the video isn’t exactly the best display of how the new Yakuza game will play, it’s still worth watching, because it at least appears to use assets from the game, including new protagonist Ichiban Kasuga in action.

I wouldn’t be surprised if some of the spiffy moves we see in this video do end up being included in the new and yet untitled Yakuza game that will be revealed some time down the line. At the moment, all we know is that it’ll star Ichiban Kasuga as the new protagonist, and it’s for PS4.

Incidentally, Sega recently announced an audition for one or more female main characters who will appear alongside Ichiban. Director Toshihiro Nagoshi also hinted at the fact that the new title will be very different compared to its predecessors.

Speaking of the series as a whole, a new ESRB rating clued us in that Yakuza Kiwami 2 is likely to come to PC sometime soon.