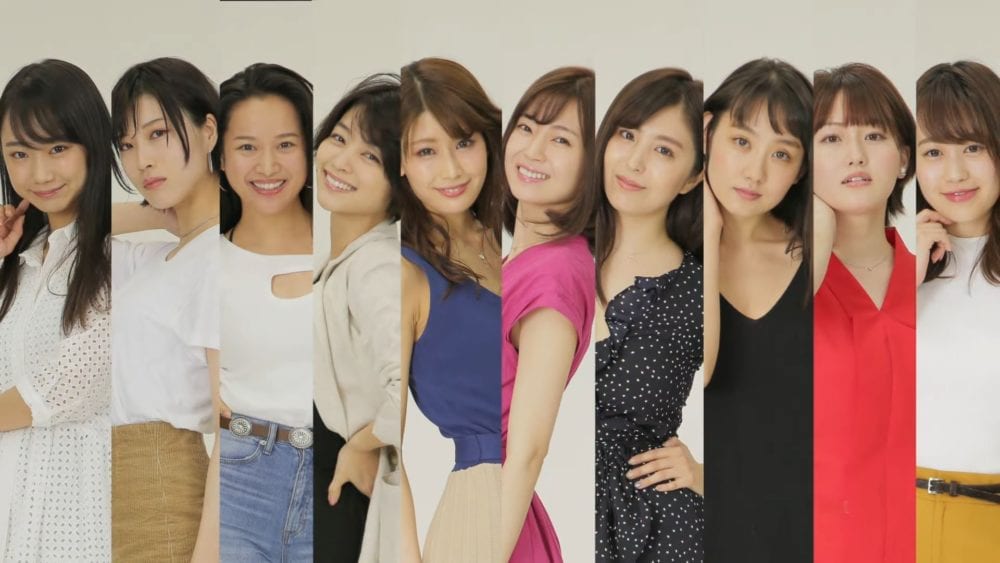 Sega has been holding auditions for the role of supporting actress in the upcoming mainline Yakuza game for PS4, and today they revealed the finalists.

The reveal came with a video showcasing ten ladies who have passed the preliminary selection. Among them are actresses, models, and talents (Japanese celebrities who don’t necessarily fit given roles), but also a company employee and a nurse.

Their ages vary rather broadly from 21 to 32-year-old. The final winner will be announced on July 10.

While the character the winner will not be the heroine of the game she will perform in a main-class role portraying a friend of the new protagonist, Ichiban Kasuga. Sega has hosted similar auditions for previous Yakuza games, but they were all for secondary characters, normally portraying hostesses working in the clubs.

In the video, we see them interact with the voice actor playing Ichiban’s role, Kazuhiro Nakaya, who is a veteran of the series, having also played Akira Nishikiyama.

Interestingly, the dialogue used in the auditions clearly positions this female character as Ichiban’s companion, and it’ll be interesting to see which kind of role she will play in the story.

You can see them all in the video below.

At the moment the new mainline Yakuza game doesn’t have a release window, but we do know that it’s coming for PS4. Sega provided a glimpse with a hilarious April Fool prank video that appeared to use assets from the game.