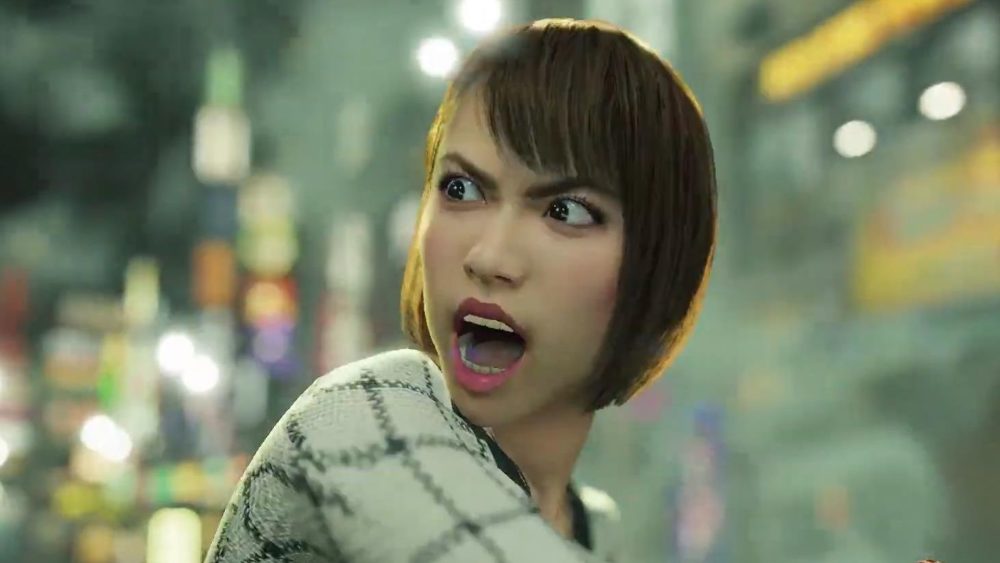 A few weeks ago, Sega launched a series of auditions to find an actress that will play the role of a relevant character in the next mainline Yakuza Game. Today we hear more details via an interview on IGN Japan.

Sato-san adds that auditions done for previous Yakuza games were for characters that appeared in optional side content. This time the auditions are more relevant than ever because they’re for a character who acts with the protagonist.

It’s possible to participate in the auditions regardless of whether one is a professional or an amateur, and Sato-san believes that it’d be nice if whoever is chosen would grow up into a great actress after working on the game. Since acting plays an important role this time, it will factor into the choice among the candidates.

We also hear that Kasuga Ichiban has been created with the intent of being the opposite compared to traditional hero Kazuma Kiryu, even if they have strong points in common.

Kiryu is a quiet man who began his career in a privileged position among the Yakuza. While he then went to prison and suffered through many hardships, many helped him and trusted him. On the other hand, Kasuga has nothing. He enjoys no recognition among the Yakuza. He was born and raised in Kamurocho with no parents, and while he is an orphan like Kiryu, no one really takes notice of him.

The team is trying to create a hero who has to crawl up from the bottom, and Sato-san hopes that he will be loved by everyone despite being so different from Kiryu.

Toshihiro Nagoshi also added that Kasuga Ichiban is being designed with the goal of being a likable character whose story can continue beyond this game.

Interestingly, we also hear that the improvements in rendering made to the Dragon Engine for Judgment will naturally be adopted into the new Yakuza game. The workflows created to improve quality and efficiency can also be applied to the new game.

Incidentally, keep in mind that the picture at the top of the post isn’t representative of the female character mentioned in this article. She is from the hilarious (and spectacular) April Fool video dedicated to the game.

The the next Yakuza game is coming for PS4, but doesn’t yet have a release window.