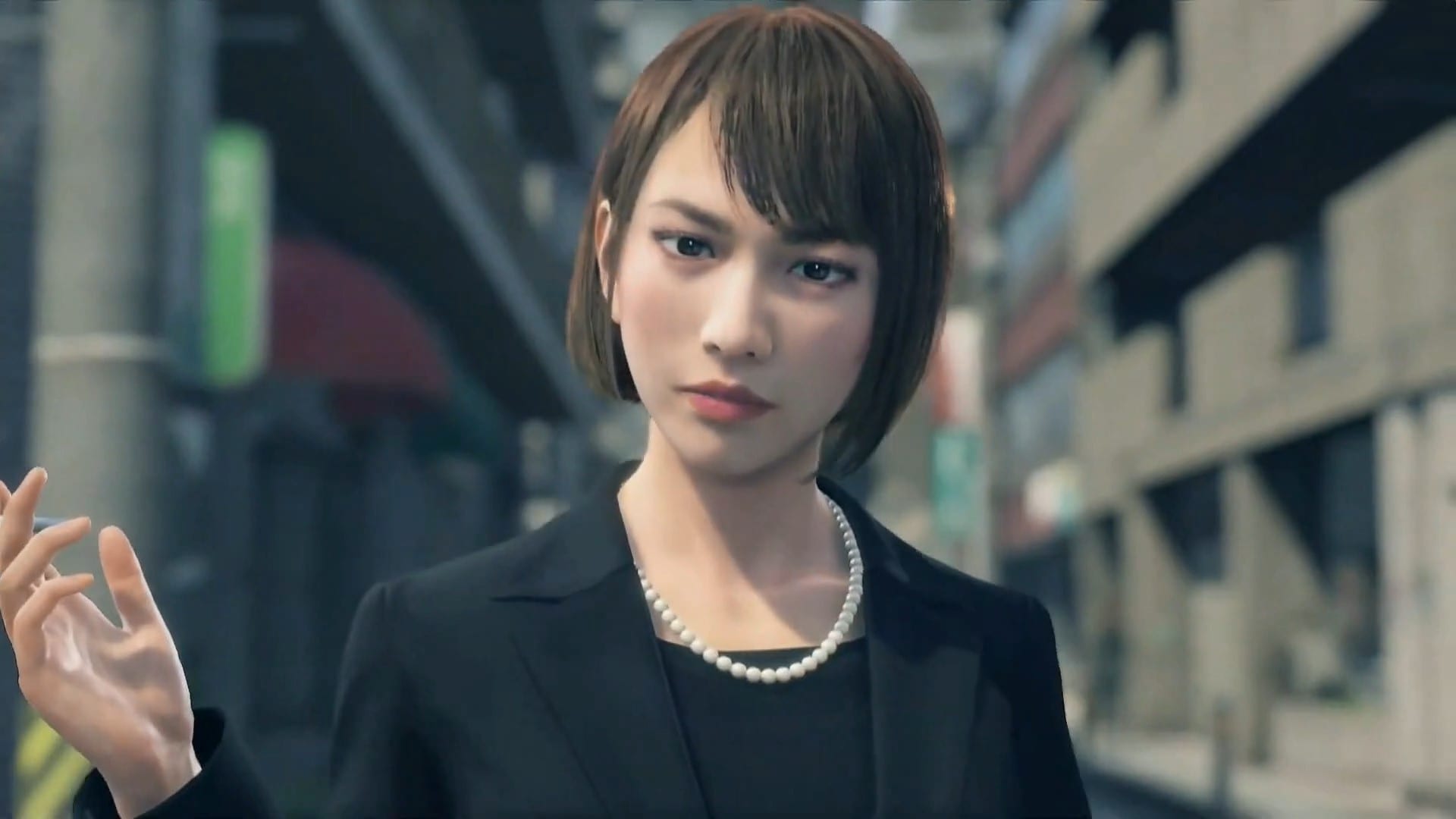 Today, during a stage event at Tokyo Game Show, Sega showcased more footage of the upcoming turn-based JRPG Ryu ga Gotoku 7: Whereabouts of Light and Darkness, which is coming to the west with the title Yakuza: Like a Dragon.

The first video which you’ll see below introduces Saeko Mukoda, one of protagonist Ichiban Kasuga’s buddies and party members. She works at a hostess club and fights by bashing baddies with her purse.

The second video shows turn-based battle gameplay (not including Saeko, which means that it’s probably set before she joins).

We also get to see the ability to change class (Ichiban Kasuga becomes a dancer, Namba becomes a host and Koichi Adachi changes class to a bodyguard.

Afte rthat, we also see the game’s version of the traditional “summons” in the form of a rather flashy call to a delivery help service.

If you’d like to see more about the game, you can check out the original reveal, the first trailer with English subtitles, more trailers and gameplay from three days ago, and even more from two days ago, and the latest batch of videos from yesterday.