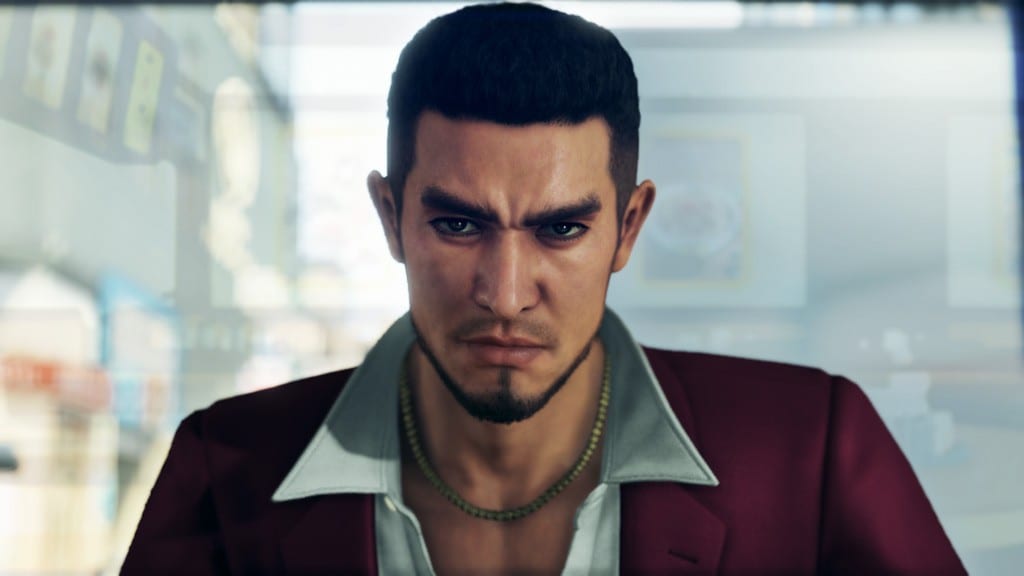 Today, during a stage event hosted by Sega at Tokyo Game Show 2019, the publisher showcased new cutscenes of the upcoming Yakuza: Like a Dragon.

The game, that is titled Ryu Ga Gotoku 7: Whereabouts of Light and Darkness in Japan, will feature a brand new protagonist named Ichiban Kasuga.

He has a troubled past and ended up in jail 18 years before the beginning of the story.

The cutscenes showcased today happen before his conviction when he was a young yakuza of the Arakawa family.

The VHS tapes are certainly a dead giveaway of the fact that we’re about two decades in the past, before the events of the first Yakuza game.

We also get to see the level progression of two enemy types, homeless men and guardsmen. Yes, there’s Robocop in the game, kinda.

If you’d like to see more about the game, you can check out the original reveal, the first trailer with English subtitles,  more trailers and gameplay from two days ago, and even more from yesterday.