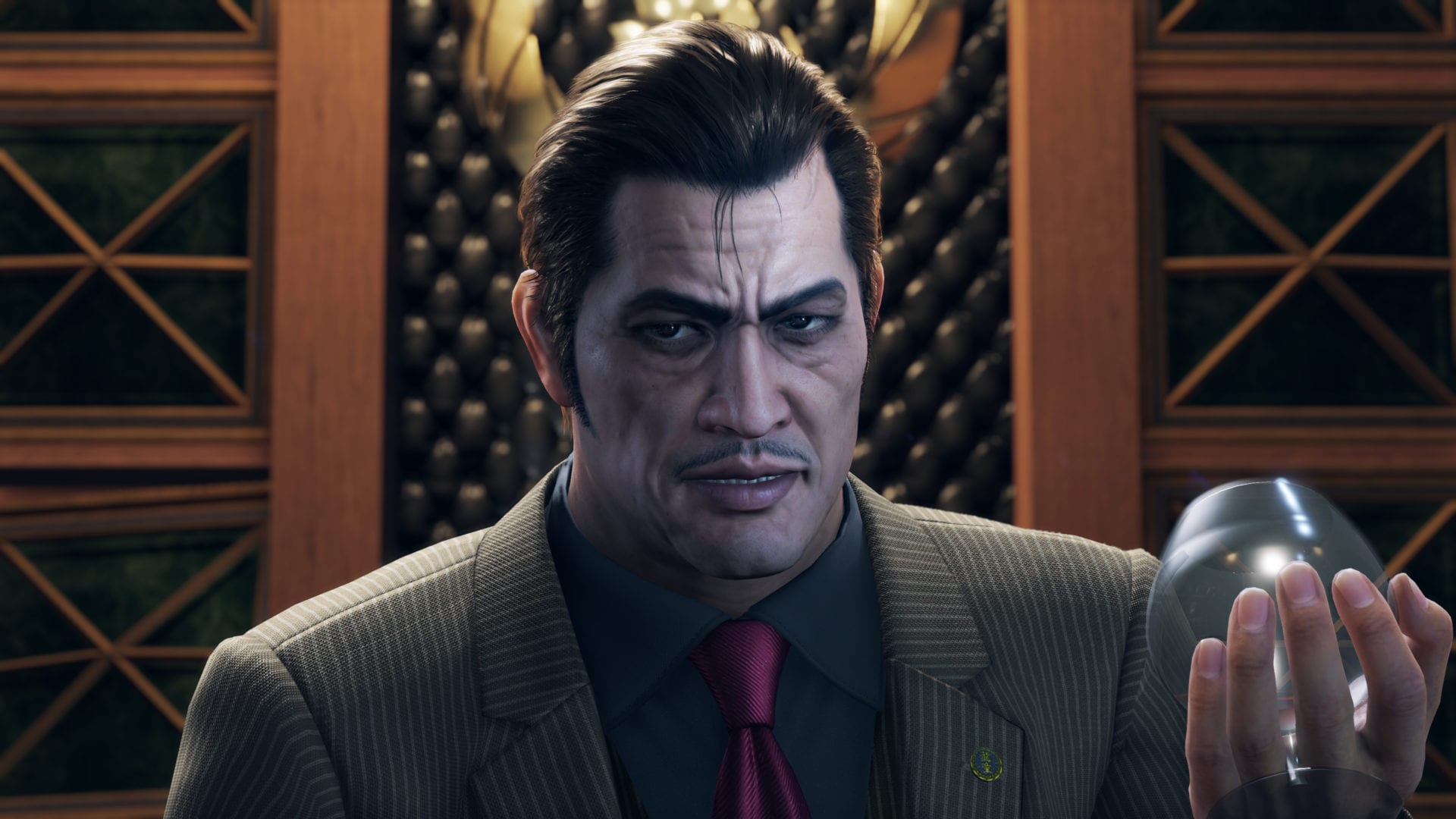 Today Sega released a new gallery of screenshots of Ryu ga Gotoku 7: Whereabouts of Light and Darkness, also-known-as Yakuza: Like a Dragon in the west.

We get the introduction of the men of the Omi Union that our hero Ichiban Kasuga will meet during his adventure.

For those unfamiliar, the Omi Union is the largest Yakuza organization in Kansai featured prominently in Yakuza 2 and Yakuza Kiwami 2.

They now rule over Kamurocho in Tokyo as well after Tokyo Metropolitan Police Department launched Operation Kamurocho 3K, which caused the fall of the Tojo Clan.

Mitsuo Yasumura is part of the Arakawa family, and he had a strong bond with Ichiban Kasuga, whom he considered a brother. Even after the Arakwa family switched allegiance from the Tojo Clan to the Omi Union, he remained faithfully in service of its head.

Yosuke Tendou is one of the assistant young heads of the Omi Union and boss of the Ryudokai. He used to be a professional boxer, but he moved on to the criminal underbelly of society after a scandal that ruined his career.

Reiji Ishioda holds the same rank as Tendou and he’s the boss of the Ishioda familu. He’s a strong martial artist who stands out for his brute force and for his ability to always achieve what he sets out to.

If you’d like to see more about the game, you can check out the screenshots introducing the men of the Seiryukai, plenty of gameplay from a few days ago and the previous screenshot reveal, which, combined another, shows how the Ryu Ga Gotoku Studio appears to be taking a page from Persona’s book.