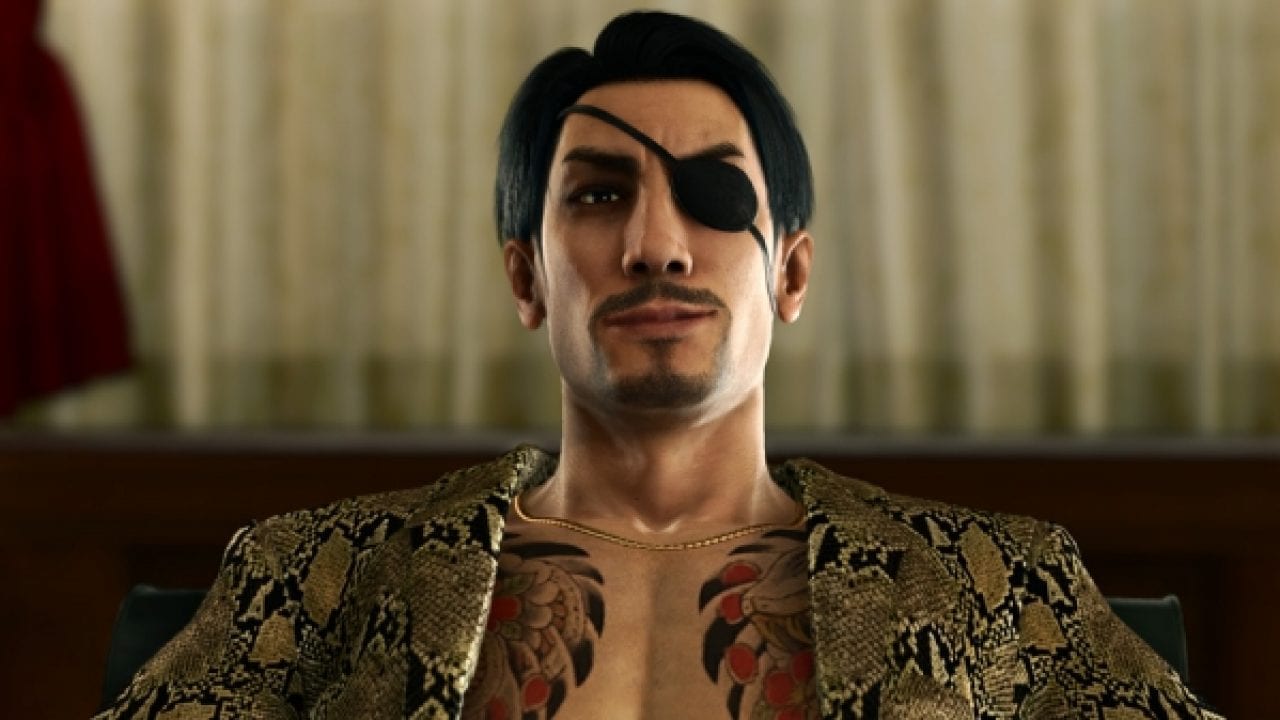 Today Yakuza series boss Toshihiro Nagoshi hosted his usual Sega Nama livestream, and it included a treat for those looking forward to Yakuza: Like a Dragon.

Nagoshi-san mentioned that besides the already-revealed appearance of Kazuma Kiryu, more traditional Yakuza characters will be included in the new game.

Those are Goro Majima, Taiga Saejima, and Daigo Dojima. Nagoshi-san added that those are all he’s willing to mention, possibly hinting that there could be more (but this is just my interpretation, so take it with a pinch of salt). He also explained that their screen time will vary.

He then mentioned that the timeline of the series has progressed (Yakuza: Like a Dragon is set in 2019, while Yakuza 6 was set between the end of 2016 and the beginning of 2017), so it’s obvious that the game needs to show what happened to Kamurocho and the Tojo clan.

According to Nagoshi-san, since the main character role has switched to Ichiban Kasuga, Kazuma Kiryu’s role in the story is inevitably smaller, but the presence of beloved characters from previous games is a fun treat for the fans that can see their current situation. The series obviously features continuity, so it would be simply wrong not to show that.

Incidentally, while our beloved characters won’t be under the spotlight all the time, at least we’ll be able to dress like them.