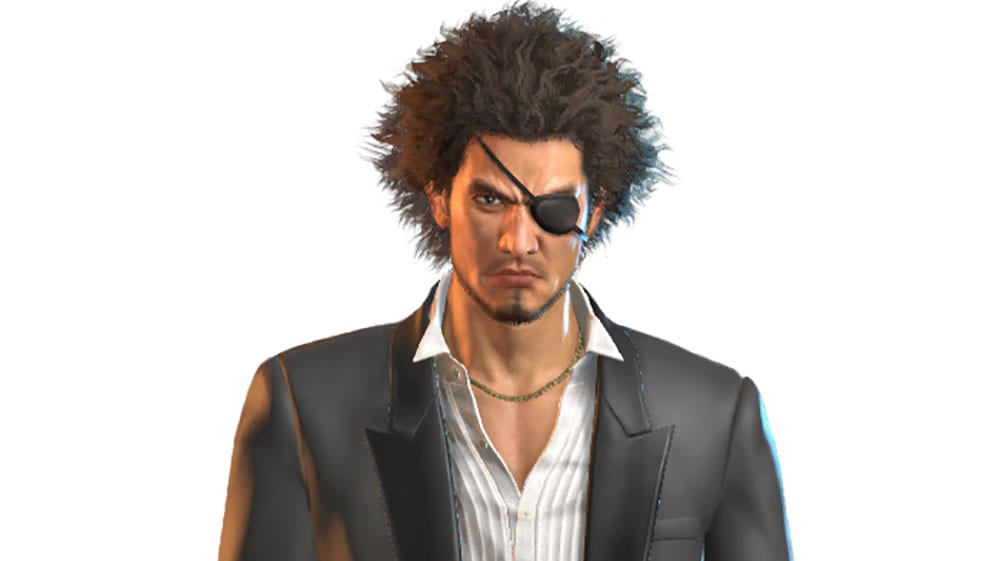 Today Sega sent a press release showcasing some of the bonus costumes that will be released for Yakuza 7: Whereabouts of Light and Darkness, also known as Yakuza: Like a Dragon in the west.

The DLC will be distributed as retailed-specific bonuses in Japan and will let you dress the main characters in the game as well-known Yakuza heroes.

We get Kazuma Kiryu and Goro Majima’s suits from Yakuza 0, Ryuji Goda, Daigo Dojima, and Kaoru Sayama from Yakuza 2, Taiga Saejima and Makoto Date from Yakuza 6, and Haruka Sawamura.

It’s worth mentioning that Haruka’s costume will be worn by the character played by Eri Kamataki, who won the audition for a role in the game last summer. Apparently, the character will have her name and we get to take a look in the gallery below.

If you’d like to see more about the game, you can check out the latest trailer that revealed iconic hero Kazuma Kiryu, a batch of screenshots introducing the men of the Seiryukai, more showing the Omi Union crew, and a look at some inevitable product placement.

We also have plenty of gameplay from a while ago and the previous screenshot reveal, which, combined another, shows how the Ryu Ga Gotoku Studio appears to be taking a page from Persona’s book.

Just yesterday, Microsoft and Sega announced that some Yakuza games are coming to Xbox One, but for now Yakuza: Like a Dragon remains PS4 exclusive.