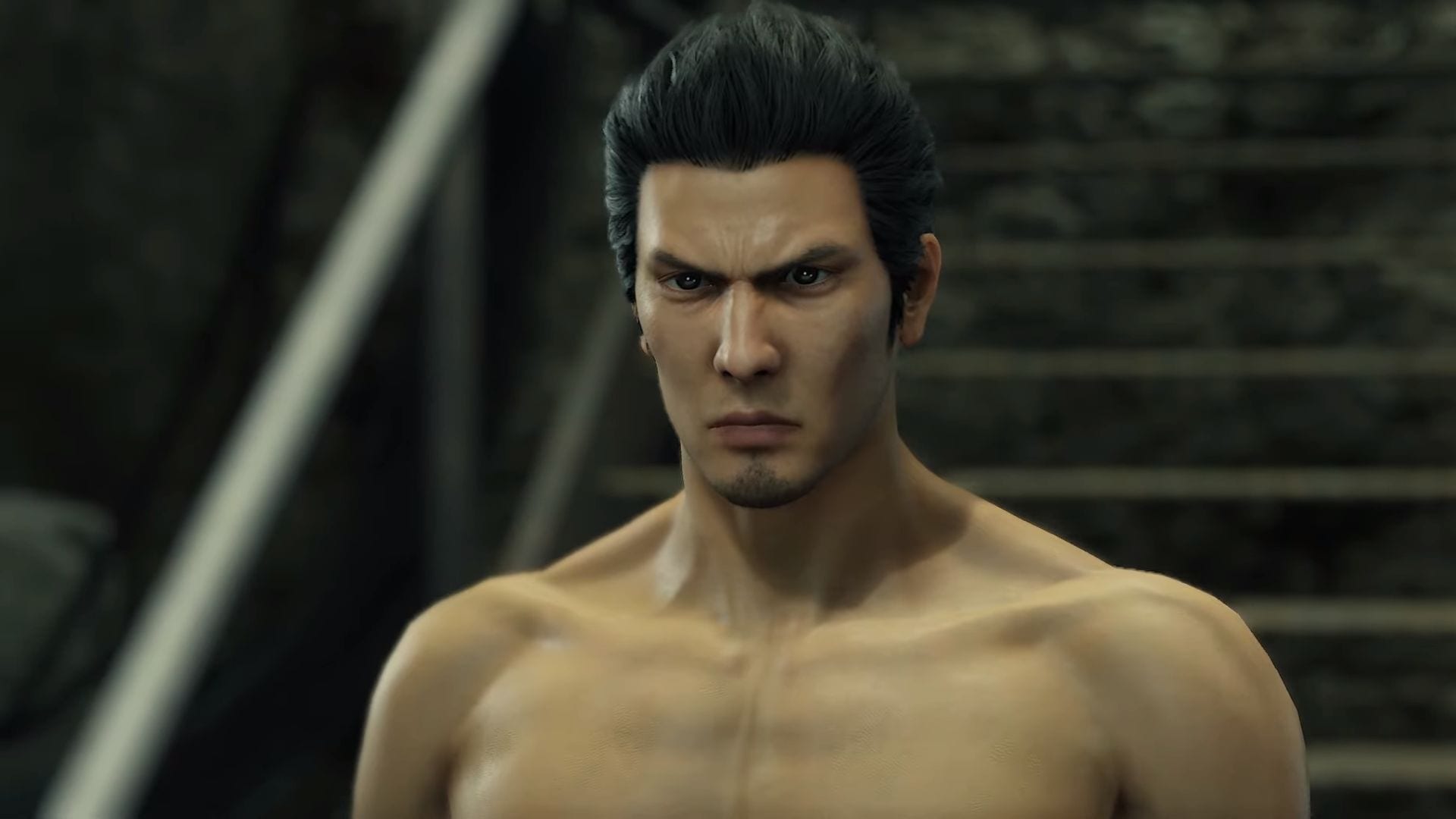 Today Sega released a new trailer of Ryu ga Gotoku 7: Whereabouts of Light and Darkness, also-known-as Yakuza: Like a Dragon in the west.

The trailer is very extensive and focuses on the story, giving us further insight into the tale of new protagonist Ichiban Kasuga.

Yet, speaking of protagonists, I’m quite sure few are ready to forget traditional hero Kazuma Kiryu.

If you’re among those missing our beloved stoic ex-yakuza, I have good news for you, as he appears at the end of the trailer, ready to fight against Ichiban Kasuga himself.

You can watch them both in action below and see if they make your blood burn.

If you’d like to see more about the game, you can check out the screenshots introducing the men of the Seiryukai, and more showing the Omi Union crew.

We also have plenty of gameplay from a few days ago and the previous screenshot reveal, which, combined another, shows how the Ryu Ga Gotoku Studio appears to be taking a page from Persona’s book.