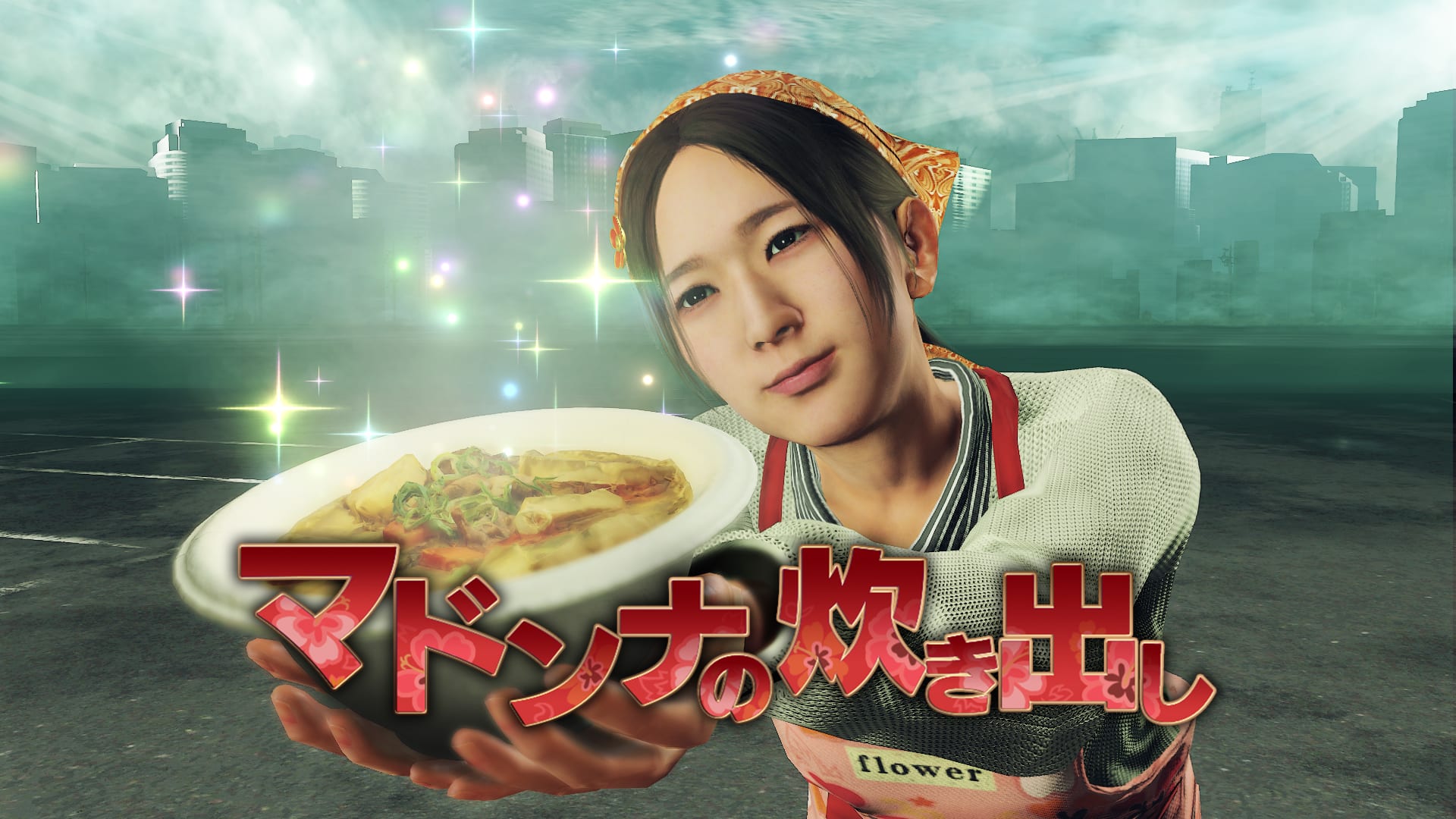 Today Sega released a new batch of screenshots about its upcoming JRPG Ryu ga Gotoku 7: Whereabouts of Light and Darkness, also known as Yakuza: Like a Dragon in the west.

We get to see how the gangs we’ll meet in the game will be strictured. There are many different RPG-like enemy types from power monsters, wizards, and thieves that steal stuff.

Each “like” of enemies progresses from rank and file to boss with four different stages.

For instance in the gallery we see two gangs, one goes from Color Gang to Mad Gang, to Gang Ace, and finally Gang Boss.

The two lower-level enemies attack with their fists, but aces and bosses are powerful enemies armed with guns that you can’t defend actively against.

The second goes from military otaku to lone fighter, commando, and finally the “Arminator” equipped with kukri and crossbow to attack both in close range and from afar.

As their level goes up, they make use of weapons like knives, grenades, and crossbows. The Arminator even has mysterious eye beams.

We then see the “Delivery Help” feature, which is basically your classic JRPG summon.

By paying money and calling them with your smartphone, you can summon powerful help. This time around the screenshots showcase “Madonna’s Cooking” that lets your party recover MP (Mental Points) with her heartwarming pork soup.

Idaten Dance summons a biker gang leader that can knock enemy down and cause abnormal heat status with the fire of his tires.

If you’d like to see more about the game, you can check out the latest trailer that revealed iconic hero Kazuma Kiryu, a batch of screenshots introducing the men of the Seiryukai, more showing the Omi Union crew, a look at some inevitable product placement, one at bonus costumes, and one at battle mechanics.

We also have plenty of gameplay from a while ago and the previous screenshot reveal, which, combined another, shows how the Ryu Ga Gotoku Studio appears to be taking a page from Persona’s book.