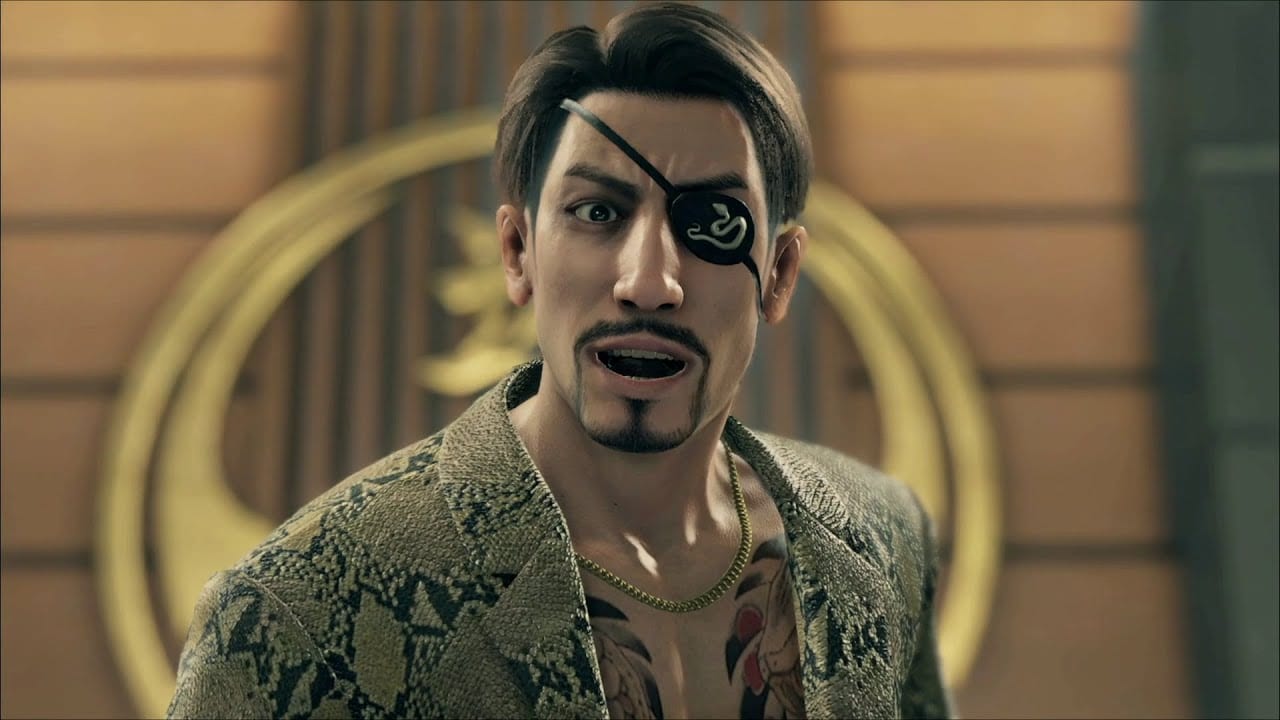 Today Sega released a new batch of screenshots and a video of Ryu ga Gotoku 7: Whereabouts of Light and Darkness, also-known-as Yakuza: like a Dragon in the west.

The screenshots showcase some interesting features of the game, starting when protagonist Ichiban Kasuga wakes up in a garbage dump.

Since he is left with nothing, he basically has to start from scratch as a homeless man.

The first way to find money and items is to check the vending machines for lost items and change.

If you’re lucky, you could make a big discovery and find a whole 500 yen.

The second activity is the “Can Collecting Survival” which prompts Ichiban to collect empty cans on a bicycle. That being said, you need to be careful not to lose them and not to collide with garbage trucks, other homeless men, or obstacles like oil drums.

By using energy drinks collected on the street you can activate a boosted state that will let you cycle faster to get away from those you have hit or improve your score.

The empty cans you collect get converted into “Eco points” that you can spend to acquire various items.

While boosted you can rush other homeless people and steal their cans, but they can do the same to you as well.

The next step is to find a part-time job. You can register on the site Baito-hero.com (“Baito” means Part-time job in Japanese). It’s basically what it says on the tin, a service employing “part-time heroes.”

By performing the requests received on the site, you can receive money. The tasks vary from defeating some thugs to rescuing a lost cat.

By completing quests you earn “Member points” and increase your rank. This will give you access to better reward and more challenging requests.

After a while, you can meet the creator of the service, Hiro, who appropriately wears a superhero mask.

There are three kinds of requests. Support prompts you to search for people or acquiring items, Rescue has you defeat thugs to help their victims.

Challenge lets you challenge yourself to hone your heroic nature. By doing so you can greatly increase your Human Power.

One of the things you can use your hard-earned money for is “Delivery Help,” which is basically this game’s equivalent of summons.

By using your smartphone and paying a certain amount you can call a powerful character who will help in battle.

The number and variety of characters you can summon increases as you clear various substories. Prices vary depending on who you call, and the most powerful summons cost more.

One of the characters we can call is “Jay-san” and his service is called “Butcher Show.” It’s a powerful summon that costs 60,000 yen but deals high damage and applies a debuff on the enemies.

We also get a video in which the developers showcased some tidbits of gameplay. We even catch a glimpse of returning characters Goro Majima and Taiga Saejima.

You can see both the gallery and the video below.

If you’d like to see more about the game, you can check out the latest trailer that revealed iconic hero Kazuma Kiryu, a batch of screenshots introducing the men of the Seiryukai, more showing the Omi Union crew, a few female characters that will help Ichiban Kasuga, a look at some inevitable product placement, one the at battle mechanics, and another showing enemies and summons.

Microsoft and Sega recently announced that some Yakuza games are coming to Xbox One, but for now Yakuza: Like a Dragon remains PS4 exclusive.