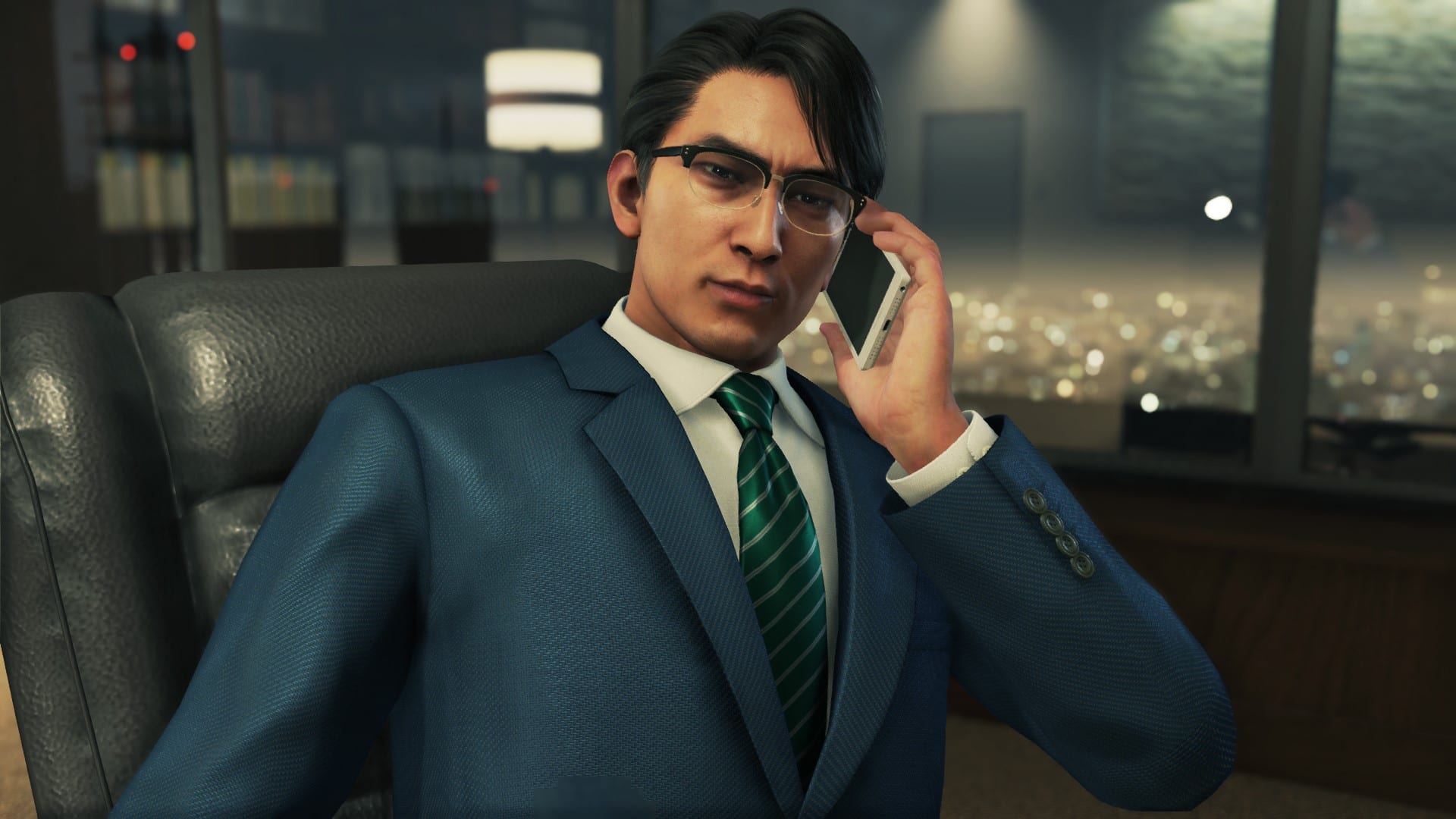 Today Sega released a batch of new screenshots of the upcoming JRPG Yakuza: Like a Dragon, known in Japan as Ryu ga Gotoku 7: Whereabouts of Light and Darkness.

Bleach Japan is a non-profit organization that aims to create a healthy society by driving out all the “grey areas” that exist in the nation.

The current governor of Tokyo, Ryo Aoki, is the founder of the organization, which boasts great influence and reach nationwide.

We get to see Ryo Aoki himself, who is the youngest governor of Tokyo in history. He became even more popular after destroying the Tojo Clan with the Operation Kamurocho 3K. He enjoys overwhelming support both among men and women, and some say he’ll become Prime Minister soon.

Hajime Ogasawara is the current president of Bleach Japan. He has recently become a well-known face due to the increase of media exposure,

Souta Kume is the director of Bleach Japan’s Yokohama Branch. He’s very enthusiastic about the organization’s philosophy, but at times he gets rowdy while enforcing it.

If you’d like to see more about Yakuza: Like a Dragon, you can check out the latest trailer that revealed iconic hero Kazuma Kiryu, some gameplay from yesterday, more gameplay showing all the jobs, some focusing on minigames, a batch of screenshots introducing the men of the Seiryukai, more showing the Omi Union crew, a few female characters that will help Ichiban Kasuga, a look at some inevitable product placement, one the at battle mechanics,  another showing enemies and summons, one focusing on making money at the beginning of the game,  one showcasing more advanced money-making activities, another on the new town Isezaki Ijincho, one on the Human Power stats, and one on the Dragon Kart minigame.