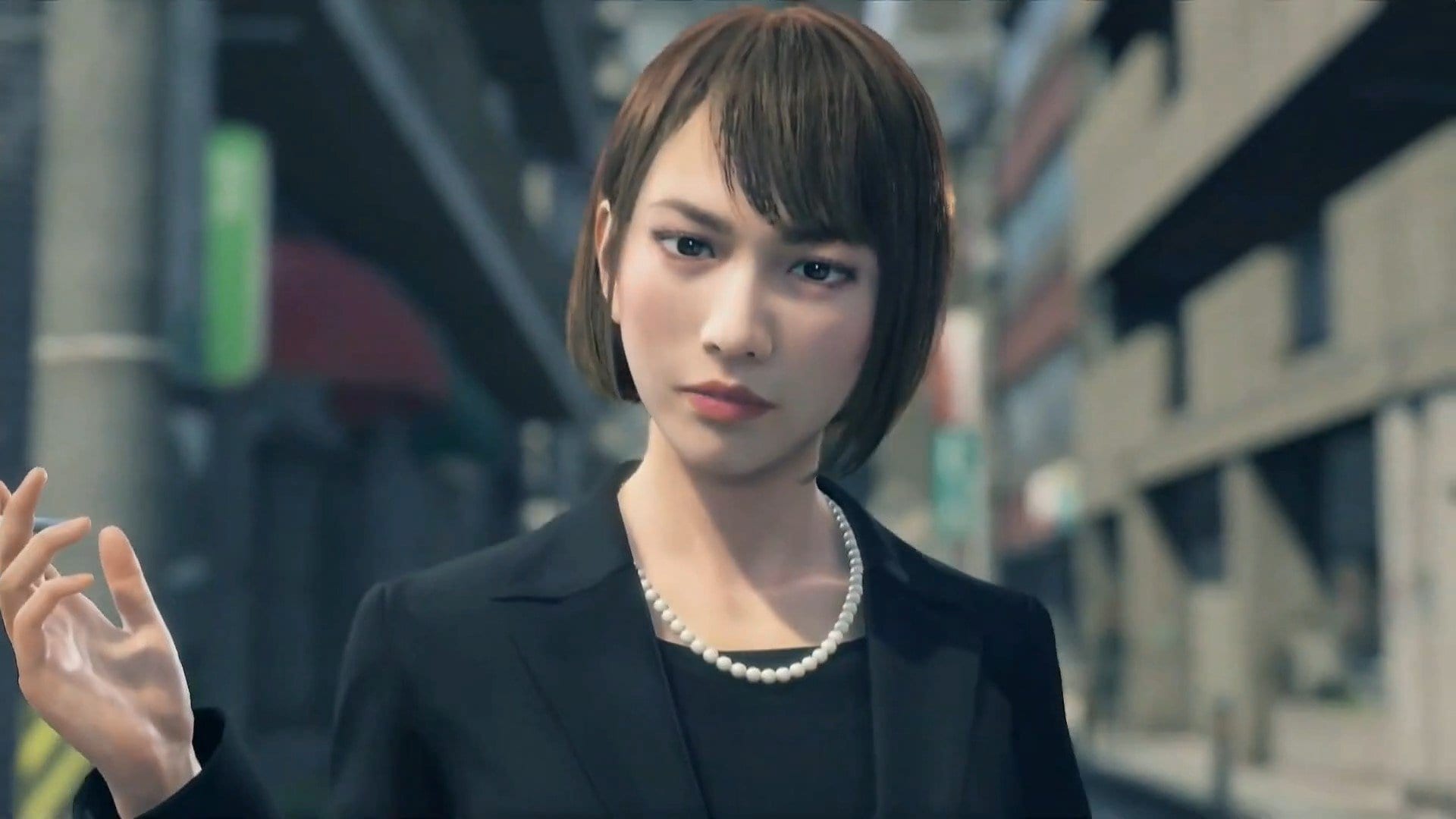 The gameplay was split in two parts, with the first featuring four jobs that our heroes can switch to: chef, night queen, riot police, and fortune teller.

The second video included a special reveal, in the form of part of the post-clear mode.

On top of that, we also get tro see new characters will become playable including Joon-gi Han, Tianyou Zhao, and Eri Kamataki.

You can see them in action below.

If you’d like to see more about Yakuza: Like a Dragon, you can check out the latest trailer that revealed iconic hero Kazuma Kiryu, more gameplay showing all the jobs, some focusing on minigames, a batch of screenshots introducing the men of the Seiryukai, more showing the Omi Union crew, a few female characters that will help Ichiban Kasuga, a look at some inevitable product placement, one the at battle mechanics,  another showing enemies and summons, one focusing on making money at the beginning of the game,  one showcasing more advanced money-making activities, another on the new town Isezaki Ijincho, and one on the Human Power stats.