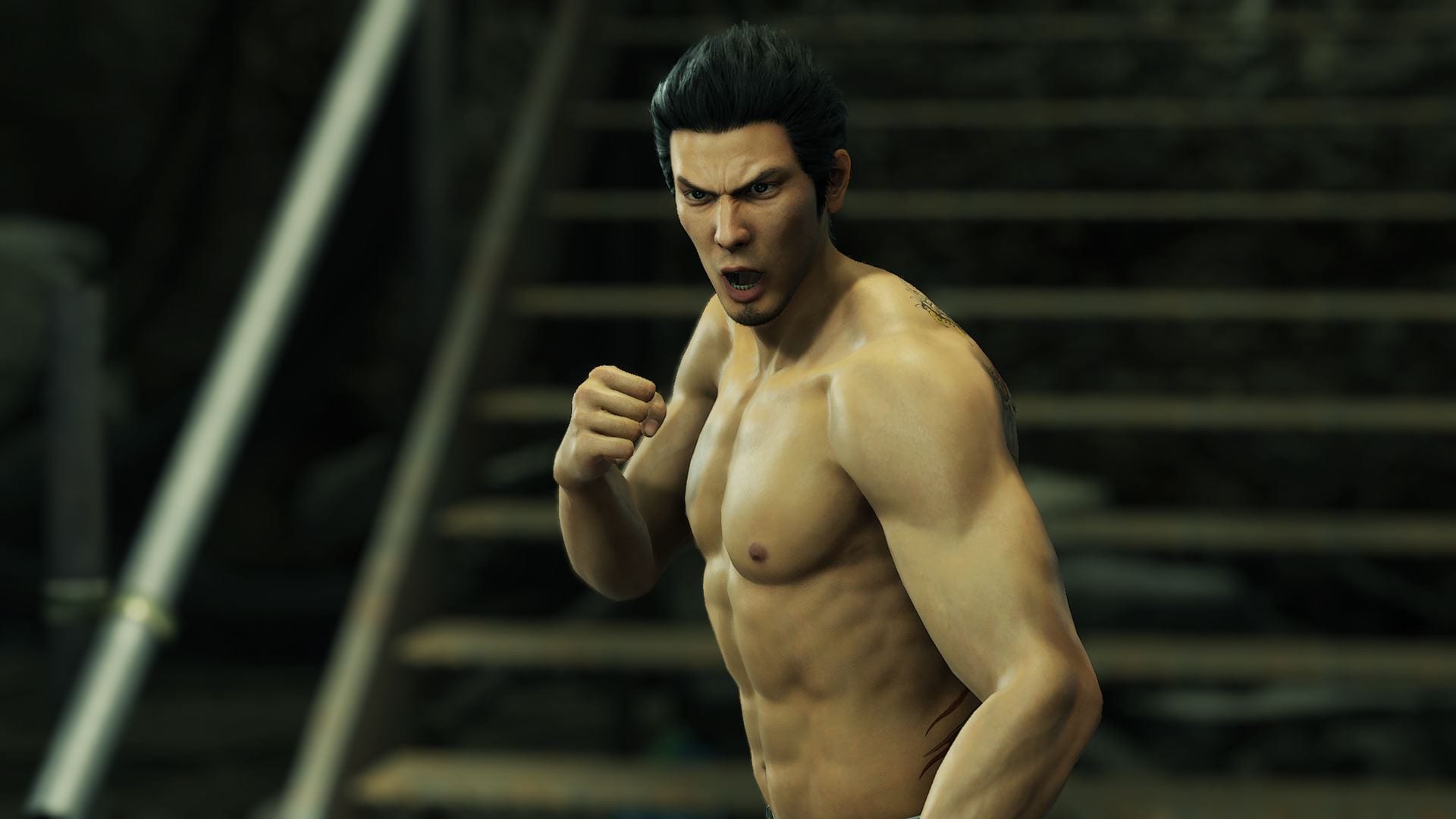 Today Sega released a new batch of screenshots of the upcoming JRPG Yakuza: Like a Dragon, known in Japan as Ryu ga Gotoku 7: Whereabouts of Light and Darkness.

This is a special one as it shows off the return of three heroes from past games, Kazuma Kiryu, Goro Majima, and Taiga Saejima. They will appear as a high hurdle that the new protagonist Ichiban Kasuga will have to surpass.

The former fourth chairman of the Tojo Clan, Kazuma Kiryu needs no introduction. Nicknamed “The Dragon of Dojima,” he was reported dead as of 2016. Surprise, surprise.

In this new game he returns with his four battle styles, Brawler, Rush, Beast, and Dragon of Dojima.

His strength has not rusted at all, and you should hit him with all you have. As the battle progresses he’ll be able to pick up massive oil drums in Beast style to deliver devastating attacks.

He’s the former patriarch of the Majima family of the Tojo clan, nicknamed “The Mad Dog of Shimano due to his ferocity and unpredictable behavior. His whereabouts have been unknown since the police cleaned up the town with the “Operation Kamurocho 3K.”

His fighting style is a continuous stream of attacks combining footwork and demonic flames. His attacks are unpredictable and hit in a wide area, also causing paralysis.

Taiga Saejima is the former patriarch of the Saejima family of the Tojo Clan, known for having killed 18 people in a single action before spending  25 years in prison. Like Goro Majima (whom he considers a brother), his whereabouts have been unknown since Operation Kamurocho 3K.

His attacks include punches, kicks, and shoulder charges. They hit hard and they can knock characters far away. His power is almost unnatural.

Under certain conditions Majima and Saejima will perform a devastating co-op attack.

If you’d like to see more about Yakuza: Like a Dragon, you can check out the latest trailer, the previous promotional video, some gameplay from a few days ago, more gameplay showing all the jobs, some focusing on minigames, a batch of screenshots introducing the men of the Seiryukai, more showing the Omi Union crew, a few female characters that will help Ichiban Kasuga, a look at some inevitable product placement, one the at battle mechanics,  another showing enemies and summons, one focusing on making money at the beginning of the game,  one showcasing more advanced money-making activities, another on the new town Isezaki Ijincho, one on the Human Power stats, one on the Dragon Kart minigame, one showcasing the Bleach Japan organization, and one featuring the Sujimon feature.