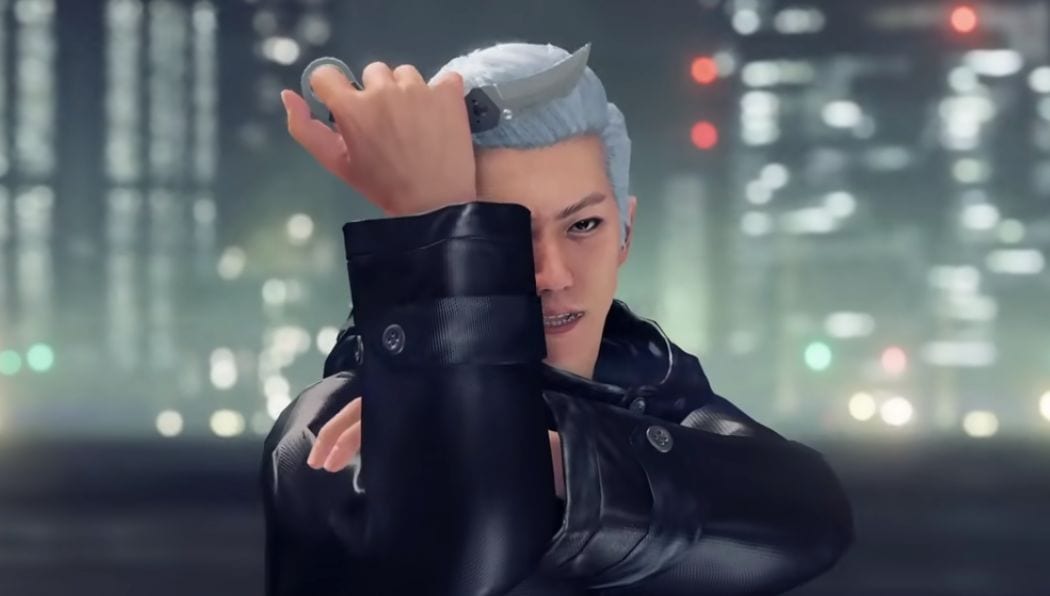 Today Sega released a few new screenshots and information of the upcoming JRPG Yakuza: Like a Dragon, known in Japan as Ryu ga Gotoku 7: Whereabouts of Light and Darkness.

This time around the focus is on two playable characters that will join the party later in the game, Joon-gi Han and Tianyou Zhao.

Joon-gi Han’s starting job is “hitman” and he fights with brass knuckles in a boxer style.

He has a wide variety of extreme skills and assassination techniques. On top of that, he can learn to use weapons for specific skills like a combat dagger, handguns, and more that cause abnormal statuses like poisons and stun guns.

Tianyou Zhao’s starting job is “Mafia. He fights with a Chinese sword that can cause bleeding status.

He also uses techniques based on Chinese martial arts including kick attacks similar to the dance of a crane able to stun an opponent and strikes with the palm of the hand that can reduce an enemy’s defense.

If you’d like to see more about Yakuza: Like a Dragon, you can check out the latest trailer, the previous promotional video, some gameplay from a few days ago, more gameplay showing all the jobs, some focusing on minigames, a batch of screenshots introducing the men of the Seiryukai, more showing the Omi Union crew, a few female characters that will help Ichiban Kasuga, a look at some inevitable product placement, one the at battle mechanics,  another showing enemies and summons, one focusing on making money at the beginning of the game,  one showcasing more advanced money-making activities, another on the new town Isezaki Ijincho, one on the Human Power stats, one on the Dragon Kart minigame, one showcasing the Bleach Japan organization, one featuring the Sujimon feature. and one showcasing the return of old heroes.