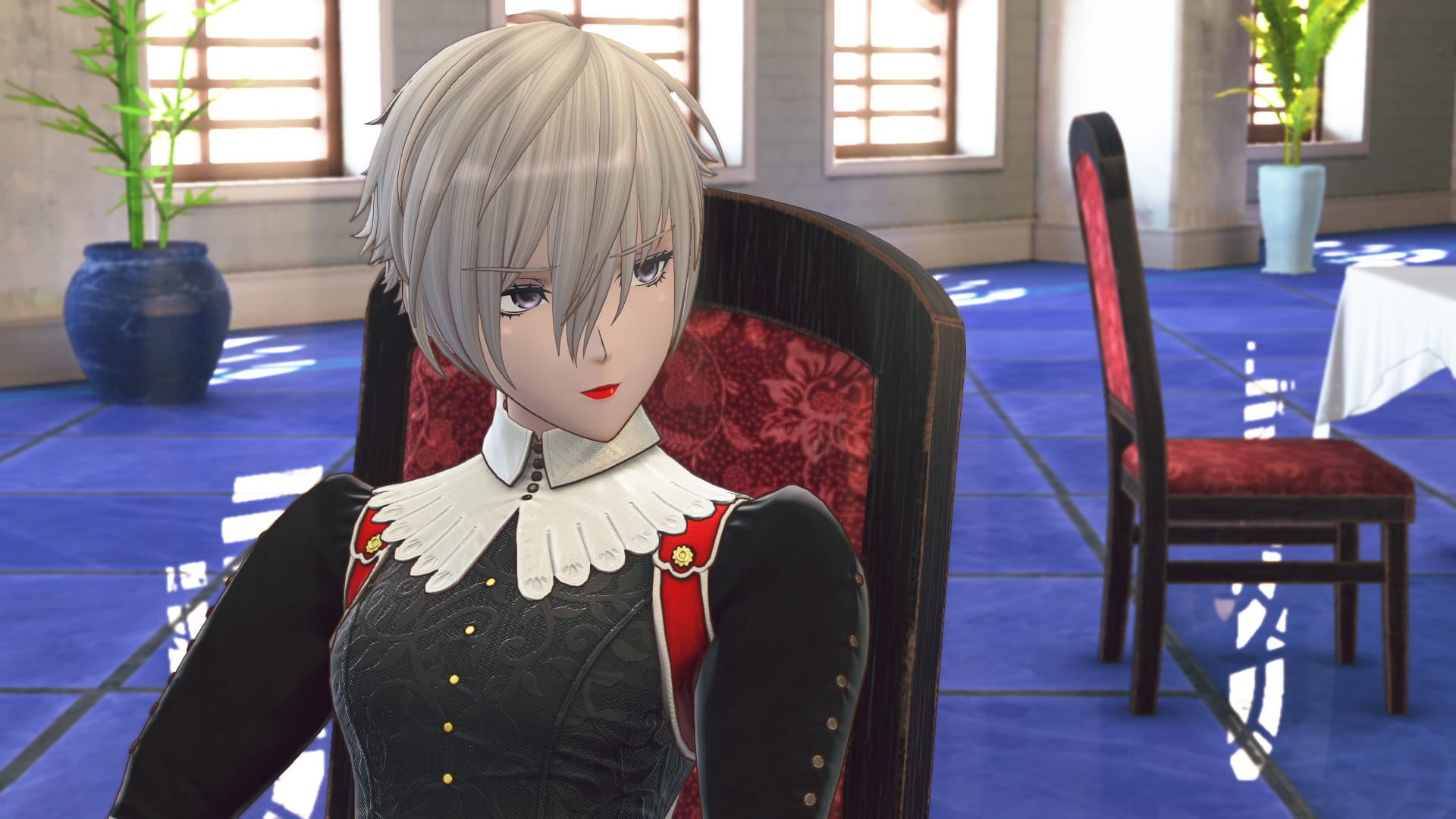 As you may already know, Hakushu has been designed by one more star-level artist that joined the already exceptional team which worked on the game, Shigenori Soejima.

You’re likely familiar with him as the character designer of the Persona series and Catherine.

“I still can’t foget the impact that Sakura Wars had when it launched shortly after I started working in the gaming industry.

When I was asked about the reboot, I thought that was finally it. The Hakushu I designed is a character with a mysterious side while being the sword master of the hero.

I enjoyed drawing a character that portrays a different taste from what I usually draw within this world.

I am very happy to be able to work on a series that I admire, and I look forward to play it with you all!”

The press release also included a few official images, which you can see below.

A demo has just been made available on the Japanese PlayStation Store.