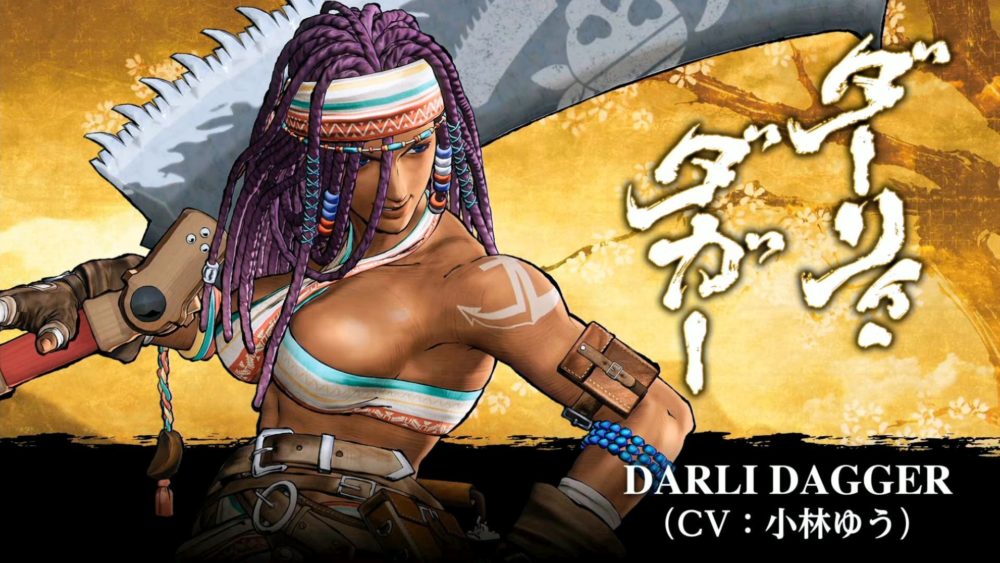 Both characters were showcased in action in multiple matches against each other and more members of the cast including Shiki, Yashamaru Kurama, and more.

On top of the action, we also get to see some lovely artwork showcasing their design.

You can see the full video below.