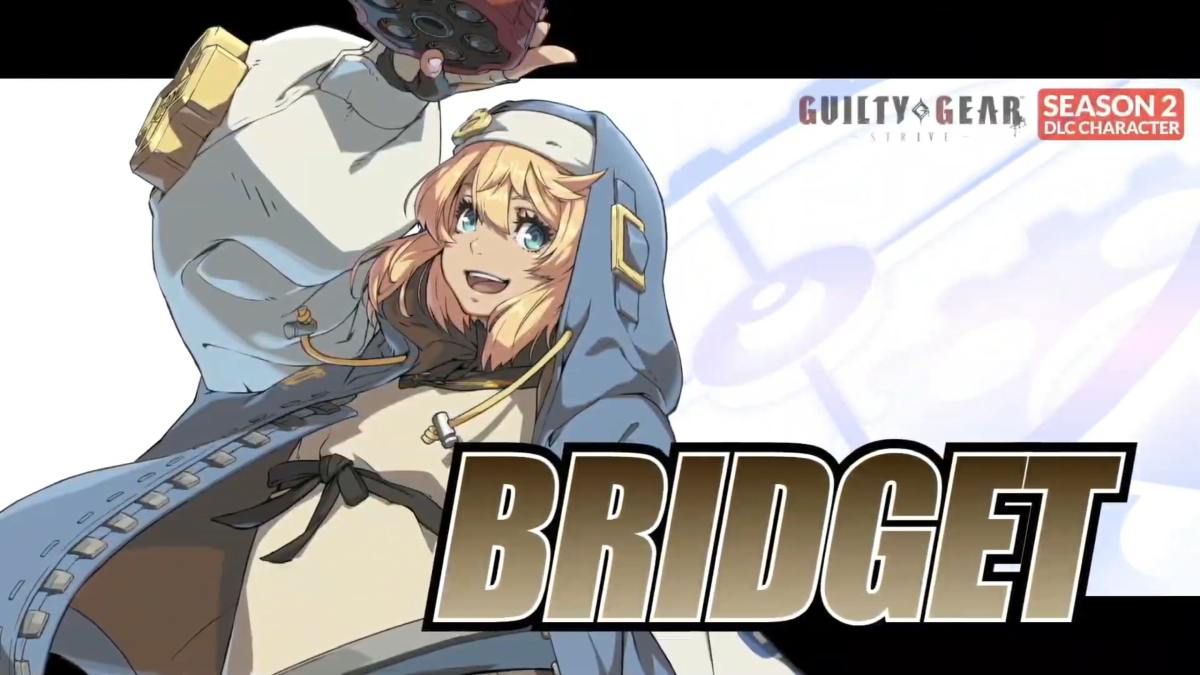 Today, during the finals of the Guilty Gear -Strive- tournament at EVO 2022 in Las Vegas, Arc System Works has a few reveals to make.

First of all, we learn that the game has sold over 1 million units as of a few days ago.

We then get a new trailer showcasing a returning DLC character that will join the roster as part of Season 2, and it’s Bridget, who will be released on August 8, 2022.

We also get to see the “Find Your One Way” music video created to celebrate the 1st anniversary of the game’s release.

You can check out both videos below, with Bridget’s Trailer in both English and Japanese version depending on your voice-over option of choice.