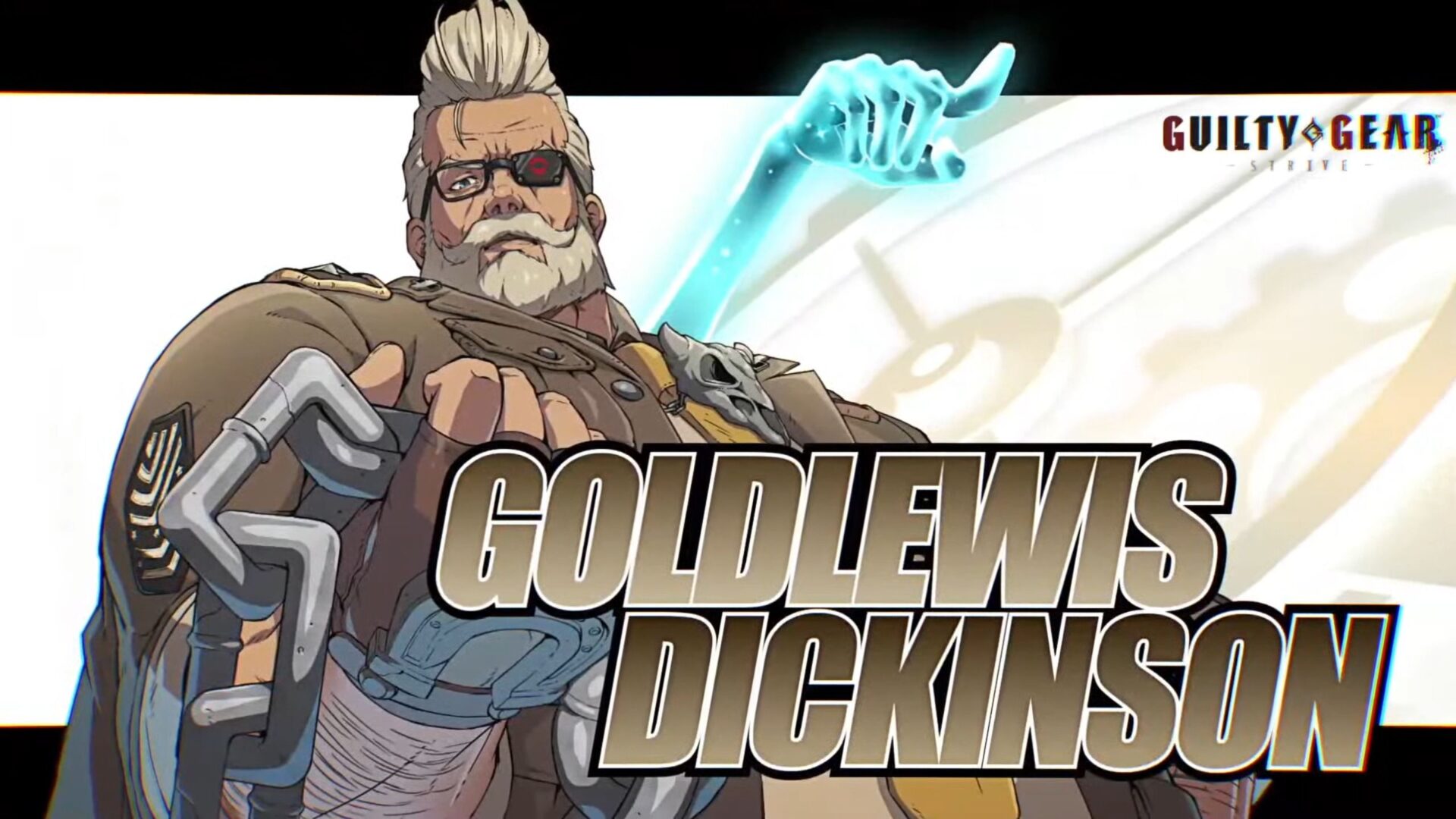 The new character is Goldlewis Dickinson and we get to see him in action. We also learn that he’ll be released on July 30, but those who have purchased the first character pass will be able to play him on July 27.