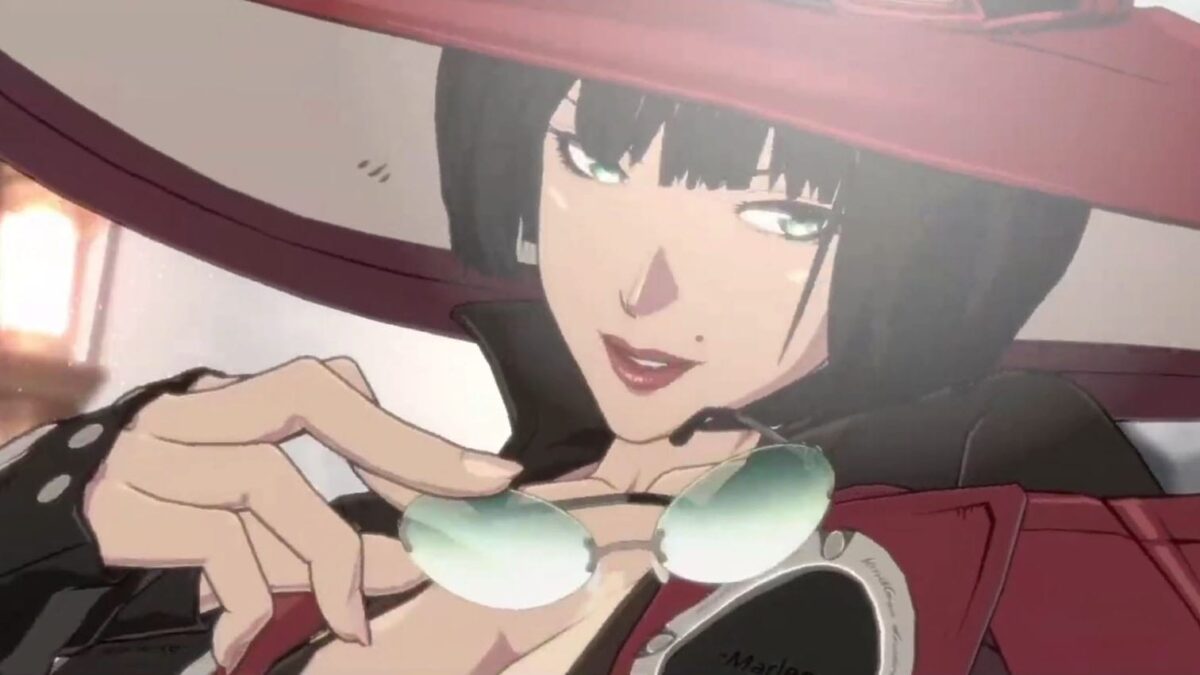 In case you want to follow along, you can find the embed of the event below.